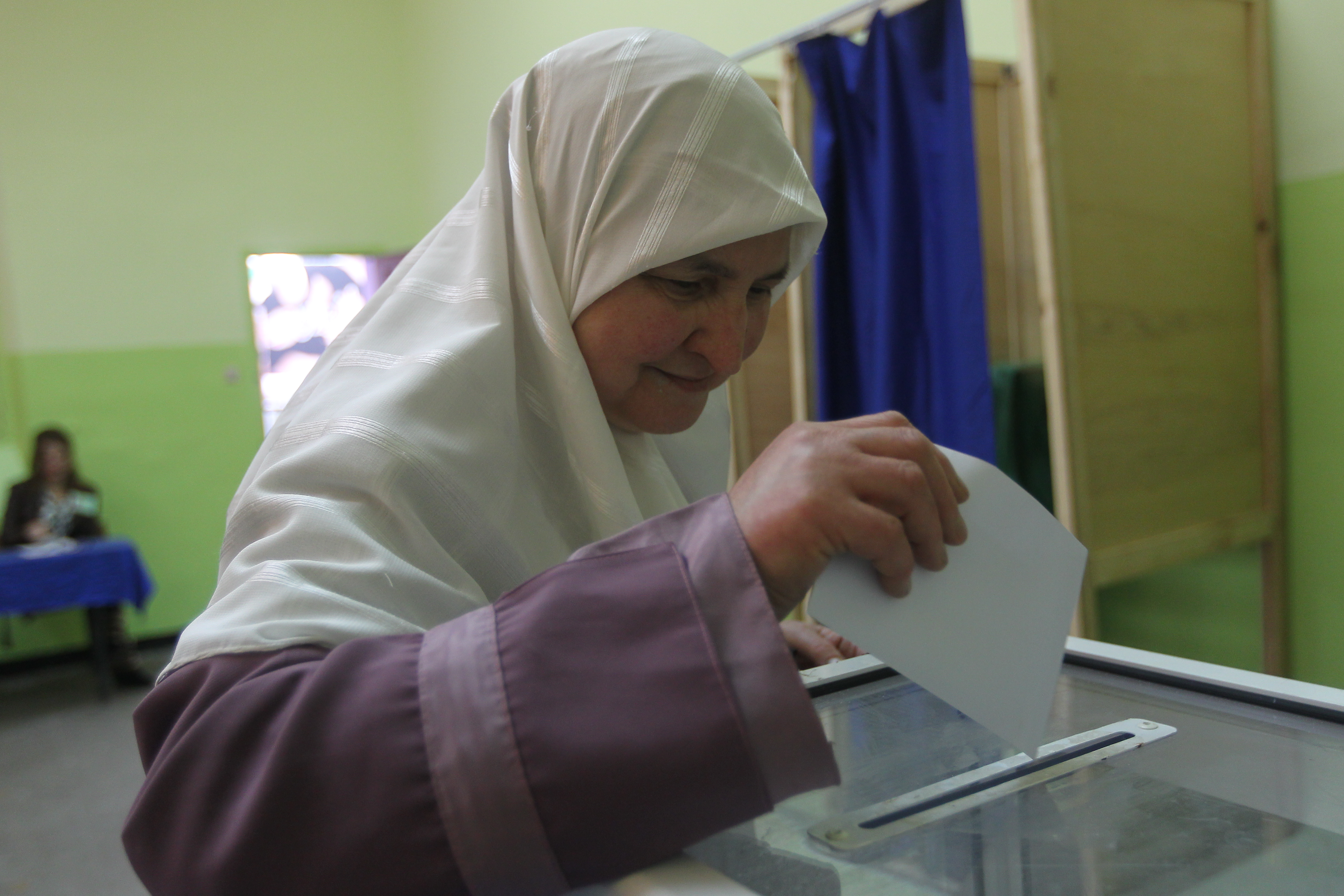 2014 Algerian election (photo credit: Magharebia/flickr)
A proposal to revise Algeria’s constitution won the most votes in Sunday’s referendum despite the lowest ever turnout for a major election in the country. While fewer than one in four registered voters cast a ballot, two thirds of those who did vote supported the changes, the electoral commission head Mohamed Charfi told a news conference on Monday, adding that the coronavirus had negatively affected the final turnout. However, it means that only 15.8 percent of registered voters went to the polls and cast a ballot in favour of the new constitution.
Read the full article here: Middle East Eye