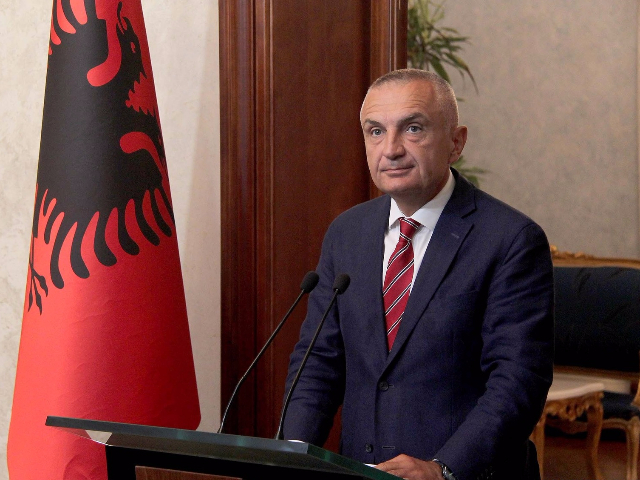 President of Albania Ilir Meta (photo credit: Balkan Insight)
lbania’s parliament on Monday decided to hold an extraordinary session next week on the impeachment of the country’s president for allegedly violating the constitution. The session will be held June 9 following a report by an investigative committee, which last week concluded that President Ilir Meta violated 16 articles of the constitution before Albania’s April 25 general election and should be removed from office a year earlier than his term ends. Earlier this month, 49 governing Socialist lawmakers asked for the investigative committee to decide whether to impeach Meta for failing in his constitutional duty to guarantee national unity by siding with the opposition in the election. [...] Meta argues that the outgoing assembly is in a post-election transition period and therefore is ineligible to conduct such investigation activities. Meta accused Prime Minister Edi Rama of running a “kleptocratic regime” and concentrating all legislative, administrative and judiciary powers in his hands. Albania’s presidency is largely ceremonial but carries some authority over the judiciary and the armed forces. The role is also generally understood to be apolitical, but Meta has regularly clashed with Rama’s government.
Read the full article here: AP