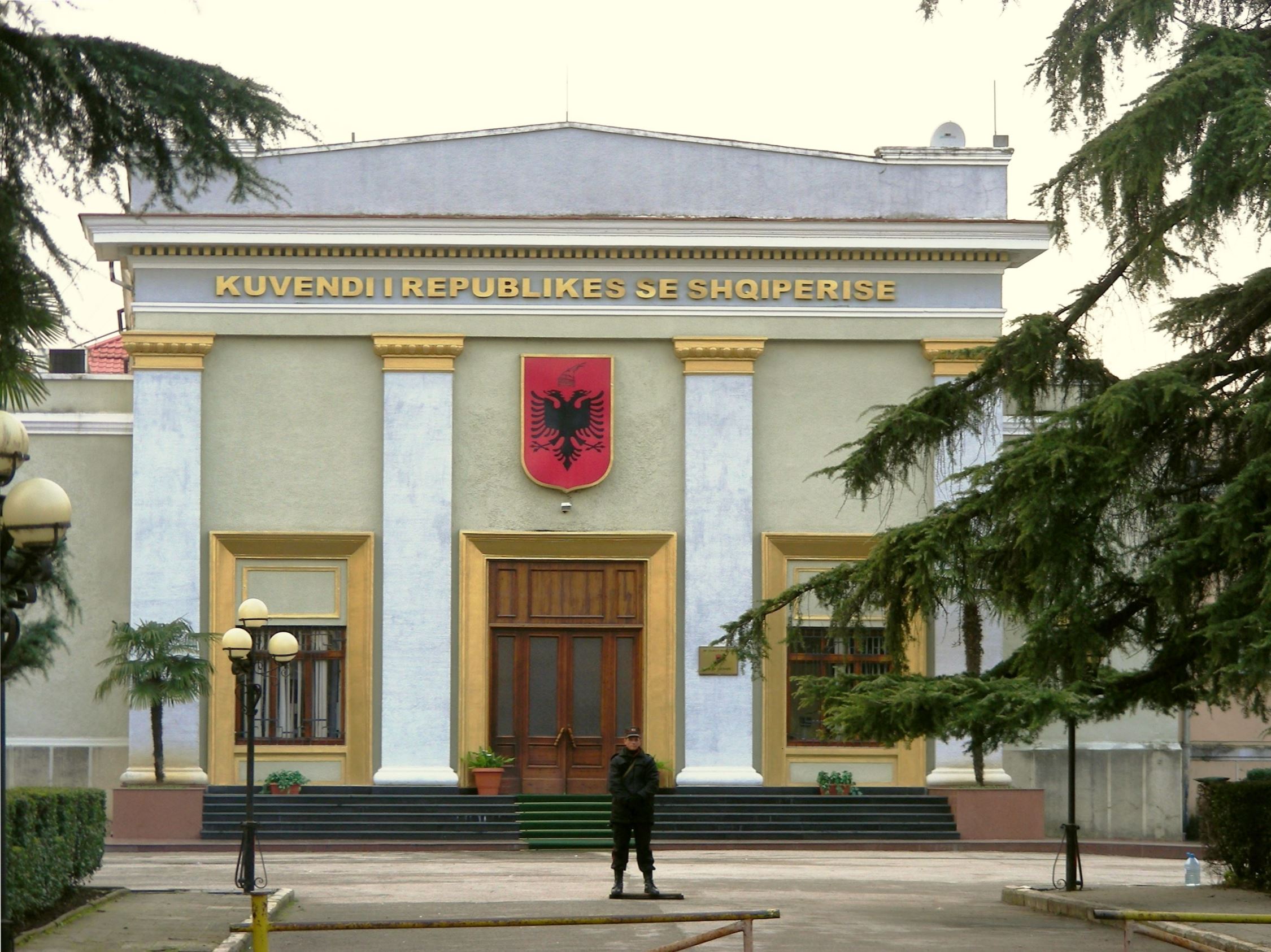 Parliament of Albania (photo credit: cameron lucida/flickr)
The Assembly approved the Electoral Code with 96 votes in favour and 15 votes against, on 5 October. [ . . . ] The adoption of new electoral code required the establishment of a Special Parliamentary Commission and the creation of a body not defined by law, the Political Council. The new amendments to the Electoral Code are the reflection of the interests of the mainly Socialist majority such as closed lists, the abolition of composite coalitions, the candidacy of the party chairman in four constituencies, the national threshold at 1%, the reorganization of the CEC, biometric identification, and changes in police and prosecution laws.
Read the full article here: Exit News