In Afghanistan, vice-president declares himself 'caretaker president' under constitution 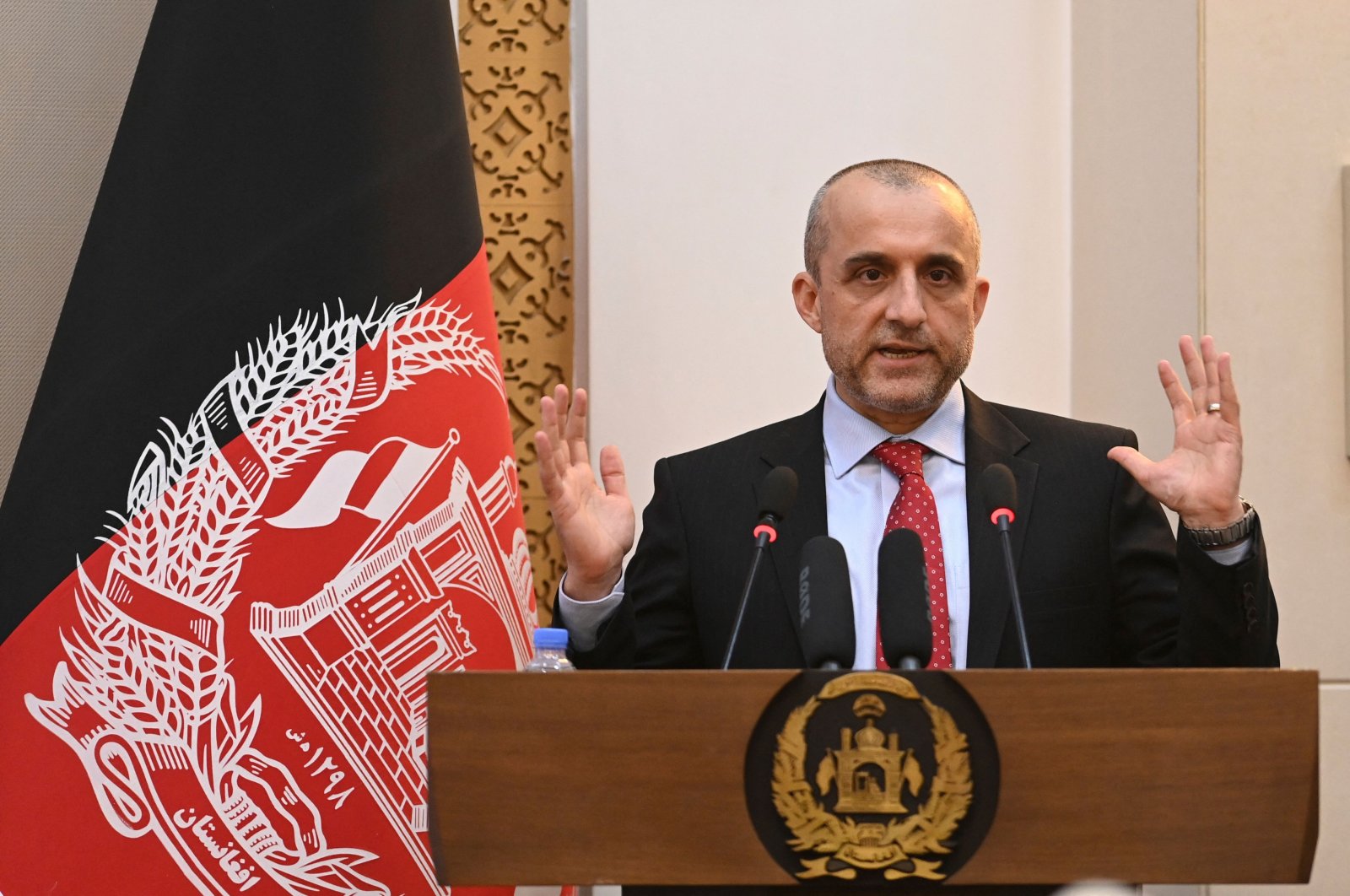 First Vice President of Afghanistan, Amrullah Saleh (photo credit: AFP)
The first vice-president of Afghanistan is declaring himself to be the country’s “caretaker president,” after President Ashraf Ghani fled the country as Taliban forces approached Kabul. Amrullah Saleh said on Twitter, “Clarity: As per d constitution of Afg, in absence, escape, resignation or death of the President the FVP becomes the caretaker President. I am currently inside my country & am the legitimate care taker President. Am reaching out to all leaders to secure their support & consensus.” In the meantime, Taliban leaders are working to form a new government to officially take control of Afghanistan after seizing the capital city.
Read the full article here: The Guardian