In Afghanistan, electoral commissions clash ahead of parliamentary elections 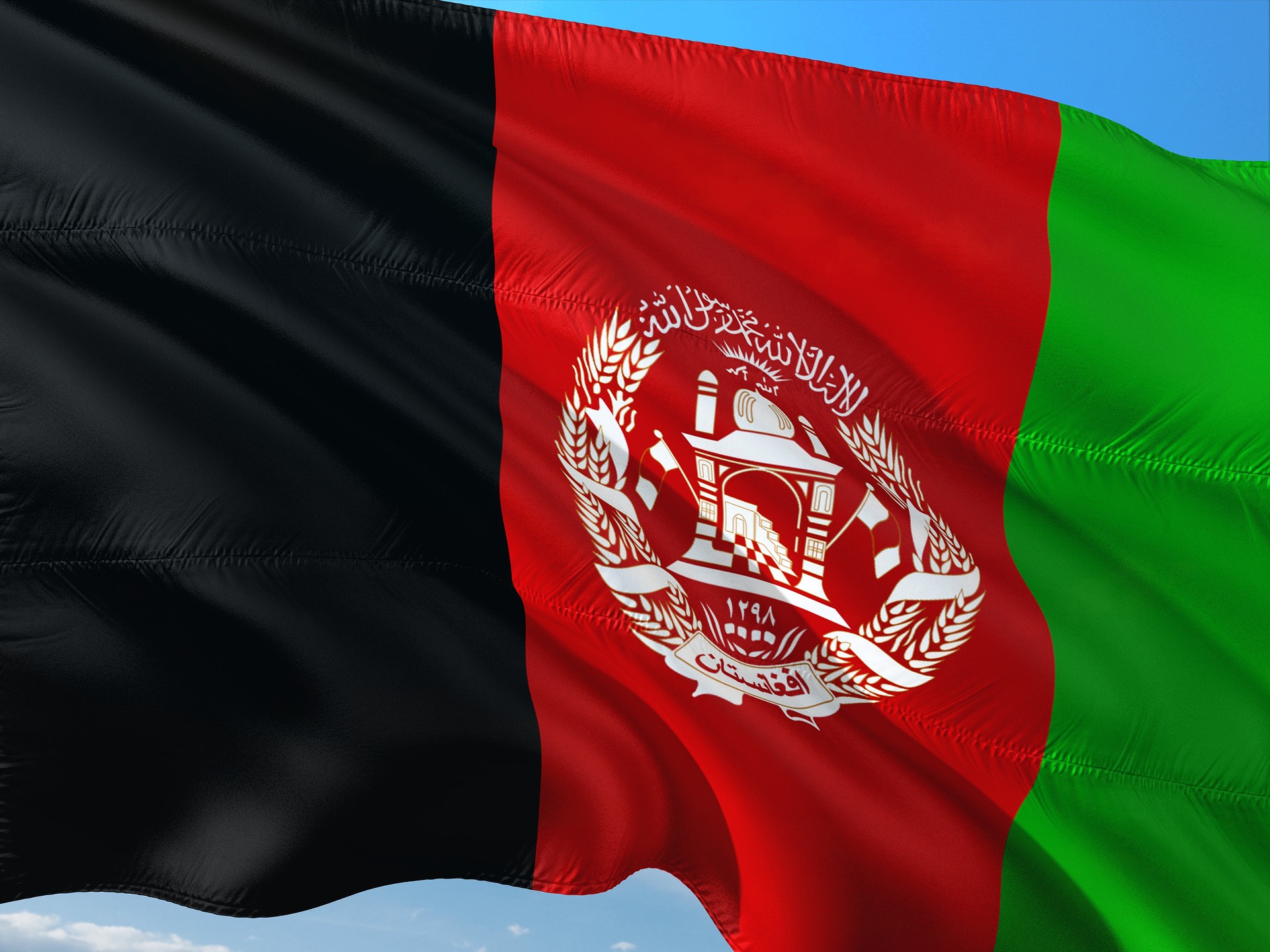 photo credit: pixabay
The Independent Electoral Complaints Commission (IECC) on Sunday called on the Independent Election Commission (IEC) not to interfere in its affairs over addressing the violations of candidates during electoral campaigns. The IECC officials said if the election commission interferes in their activities, the commission will be prosecuted. The IECC’s remarks come after on Saturday the election commission warned parliamentary candidates not to violate the law during campaigns and said they already has charged a number of candidates with fines as they violated the procedures. Over 2,500 candidates will compete for 249 seats in the Wolesi Jirga, the Lower House of Parliament. The elections are scheduled for October 20.
Read the full article here: Tolo News