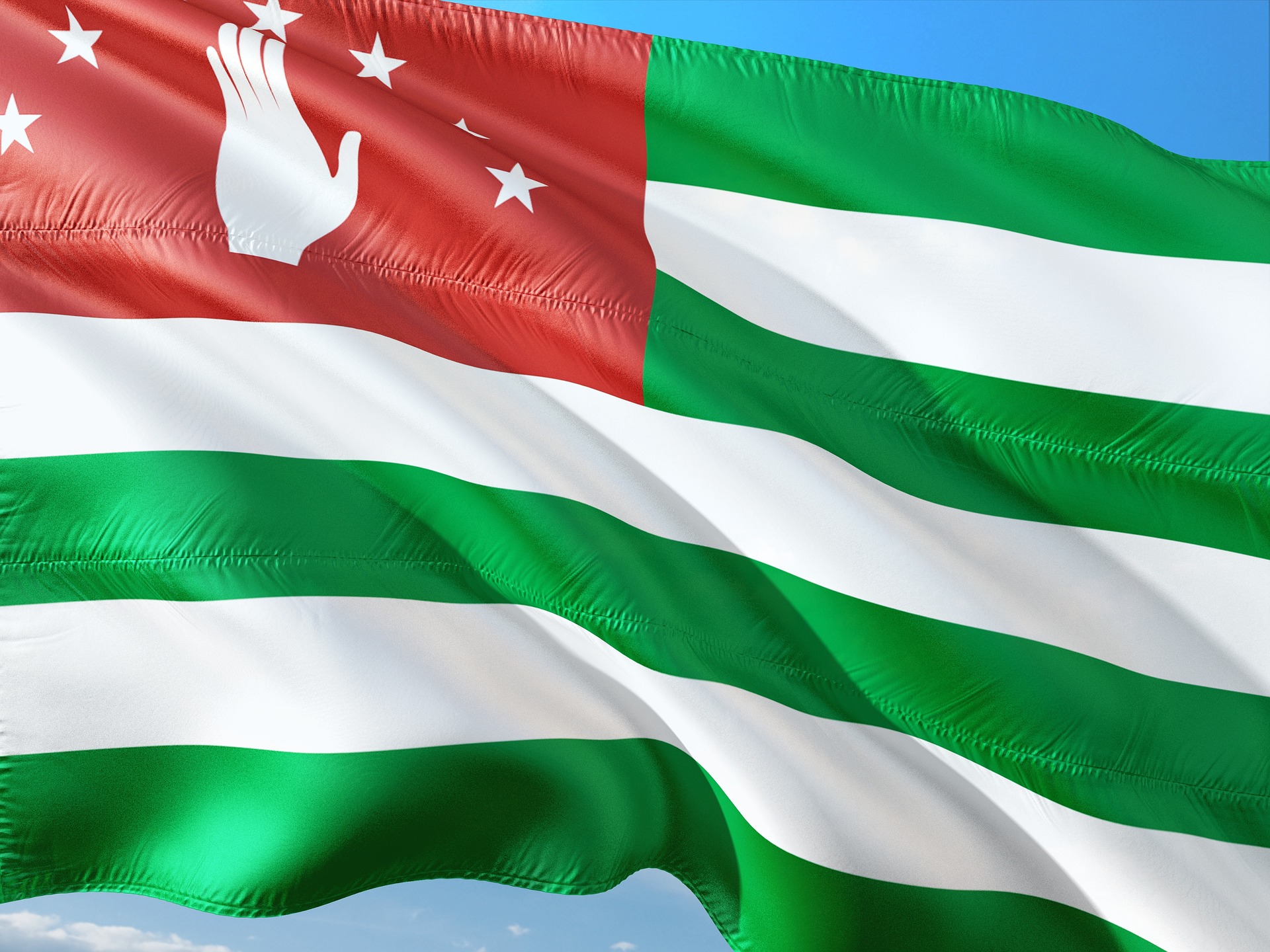 Flag of Abkhazia (photo credit: pixabay)
Constitutional reform is being prepared in Abkhazia. The special commission has already submitted the draft to President Aslan Bzhania. [...] The commission, which was created more than a year ago, came to the conclusion that the post of prime minister is an unnecessary component of the Abkhaz executive power system, since, according to the current constitution, the president of the country is not only the head of state but also the head of the executive power. “This is one of the key changes in the proposed model which will serve the following purposes: elimination of dualism (duplication of powers between the Presidential Administration and the Government Office); institutionalization of the center for making administrative management decisions; reducing the time of passage and approval of documents; strengthening the responsibility of members of the Government; optimization of the state apparatus; reduction of budget expenses”, says the commission’s conclusions.
Read the full article here: Jam News