In Tunisia, voters begin voting in referendum that would extend executive powers 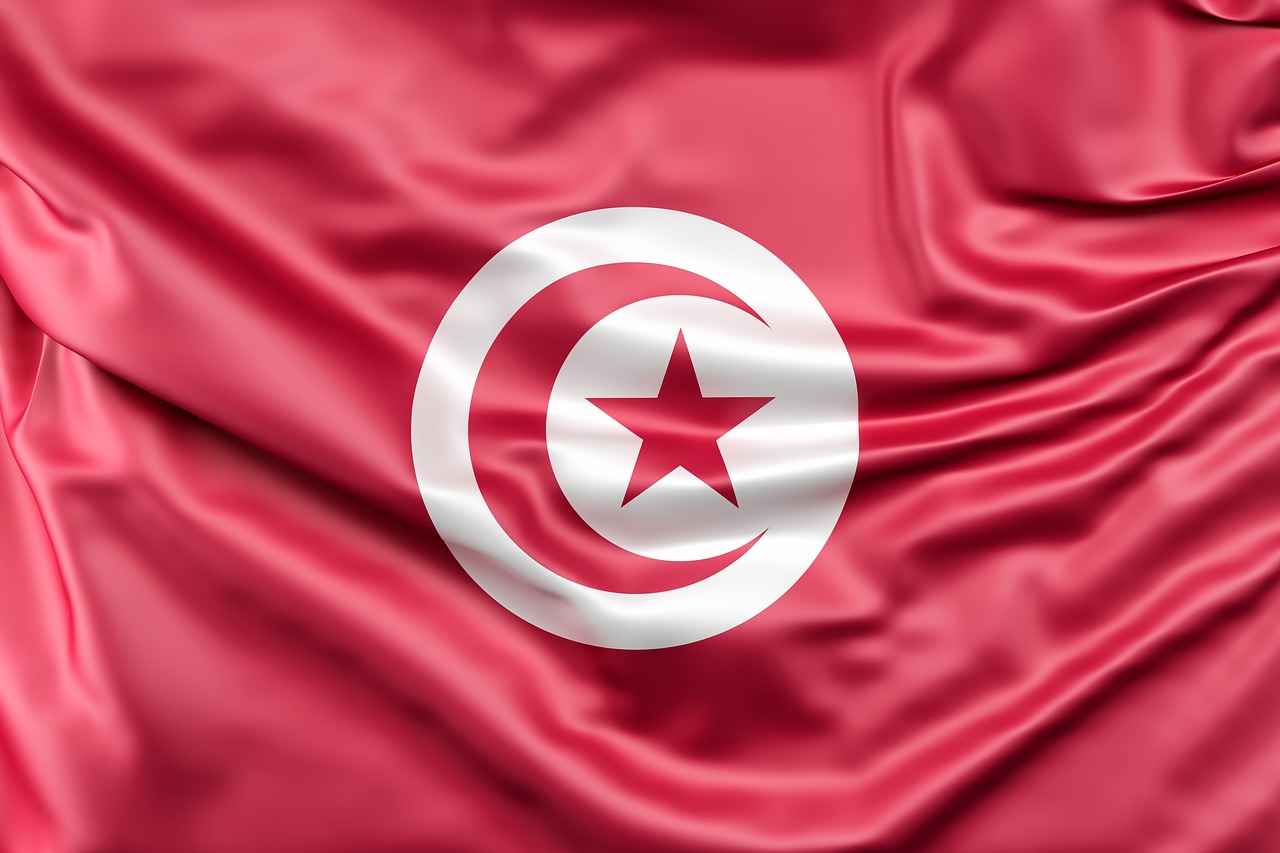 Flag of Tunisia (photo credit: pixabay)
Tunisians began voting on Monday [25 July] in a referendum on a new constitution that critics of President Kais Saied fear will dismantle the democracy that emerged from a 2011 revolution by handing him nearly total power. The vote is being held on the first anniversary of Saied's ousting of an elected parliament, when he established emergency rule and began governing by fiat. Tunisia's divided opposition parties have called his moves a coup that risks flinging Tunisia back into the autocratic era from before the revolution and putting the final nail into the coffin of the 2011 "Arab Spring" uprisings. But amid an economic crisis and deepening hardship, there has been little in the way of protest against Saied, whose power grab last year was welcomed by many Tunisians who were fed up with political bickering and government failure. It is not clear when the results will be announced after polls close at 2100 GMT. But with little apparent enthusiasm for the vote and a boycott by major parties, analysts expect a "yes" vote with a low turnout.
Read the full article here: Reuters