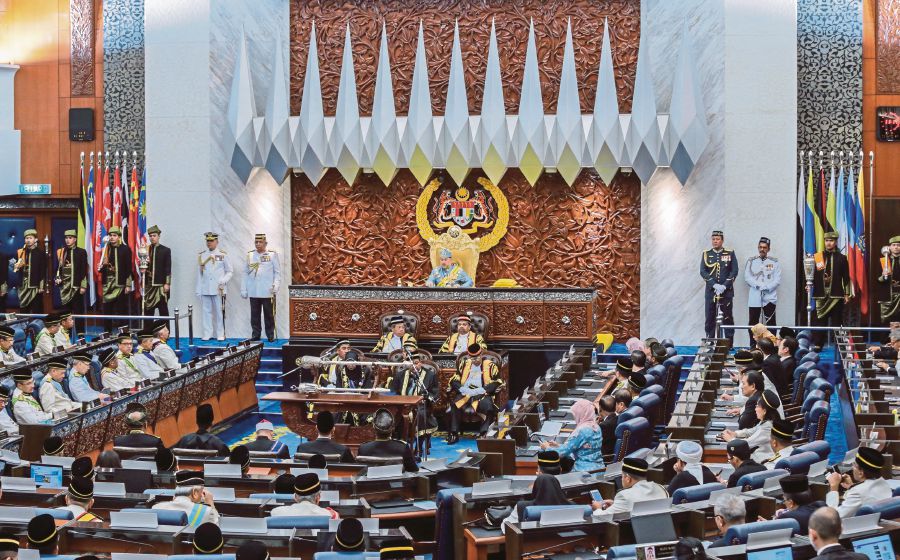 Parliament of Malaysia (photo credit: Asyraf Hamzah)
Malaysian Prime Minister Ismail Sabri Yaakob tabled the anti-party hopping Bill for a second reading in parliament on Wednesday (Jul 27).  In his speech explaining the proposed constitutional amendments, Mr Ismail Sabri said the government viewed party hopping seriously as it had given rise to debates and polemics among the public. [...] The amendments aims at "ensuring political stability and preventing endless political crisis for the country", he said.  The Bill [...] is a key point in the Memorandum of Understanding signed between Mr Ismail Sabri’s government and the opposition Pakatan Harapan (PH) coalition in September last year. [...] If the Bill is passed, MPs have to vacate their seat if they quit or cease to become a member of their political party. Those who stand in the election as independents will also lose their seat if they join a political party later. However, MPs who are fired from their parties do not have to vacate their seats. Mr Ismail Sabri said on Wednesday that the amendments will not be applied retrospectively.
Read the full article here: CNA