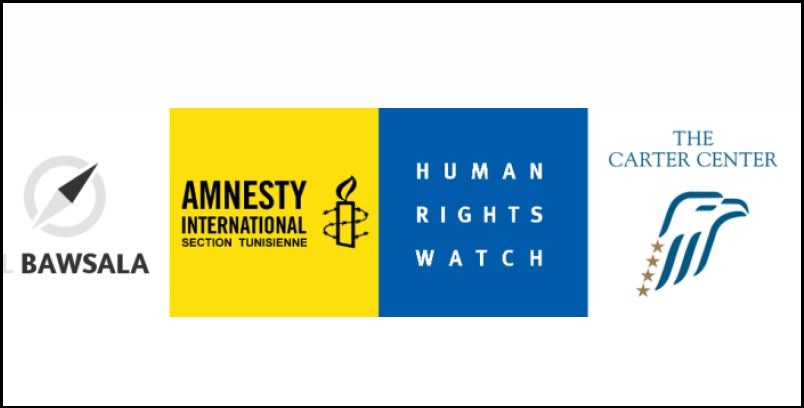 As Tunisia’s National Constituent Assembly (NCA) is discussing the chapter on the judicial powers in a new constitution, Al Bawsala, Amnesty International, Human Rights Watch, and The Carter Center have issued this joint press release on 14 Jan 2014, urging members to strengthen guarantees for judicial independence.

This press release is also available in Arabic

The NCA began voting on the constitution in plenary session on January 3, 2013. To date, it has completed voting on the preamble, general principles, rights, and freedoms, and the legislative and executive powers chapters. The article-by-article vote and first complete reading of the draft constitution will be the final stage of the constitution-making process. The rules the assembly set for passage require a separate vote on each article, with a simple majority required for passage. The assembly must then approve the entire draft in a separate vote. If the draft fails to pass by a two-thirds majority, the draft will be submitted again for voting with the same two-thirds majority required. If the second attempt fails, the draft goes next to a national referendum.