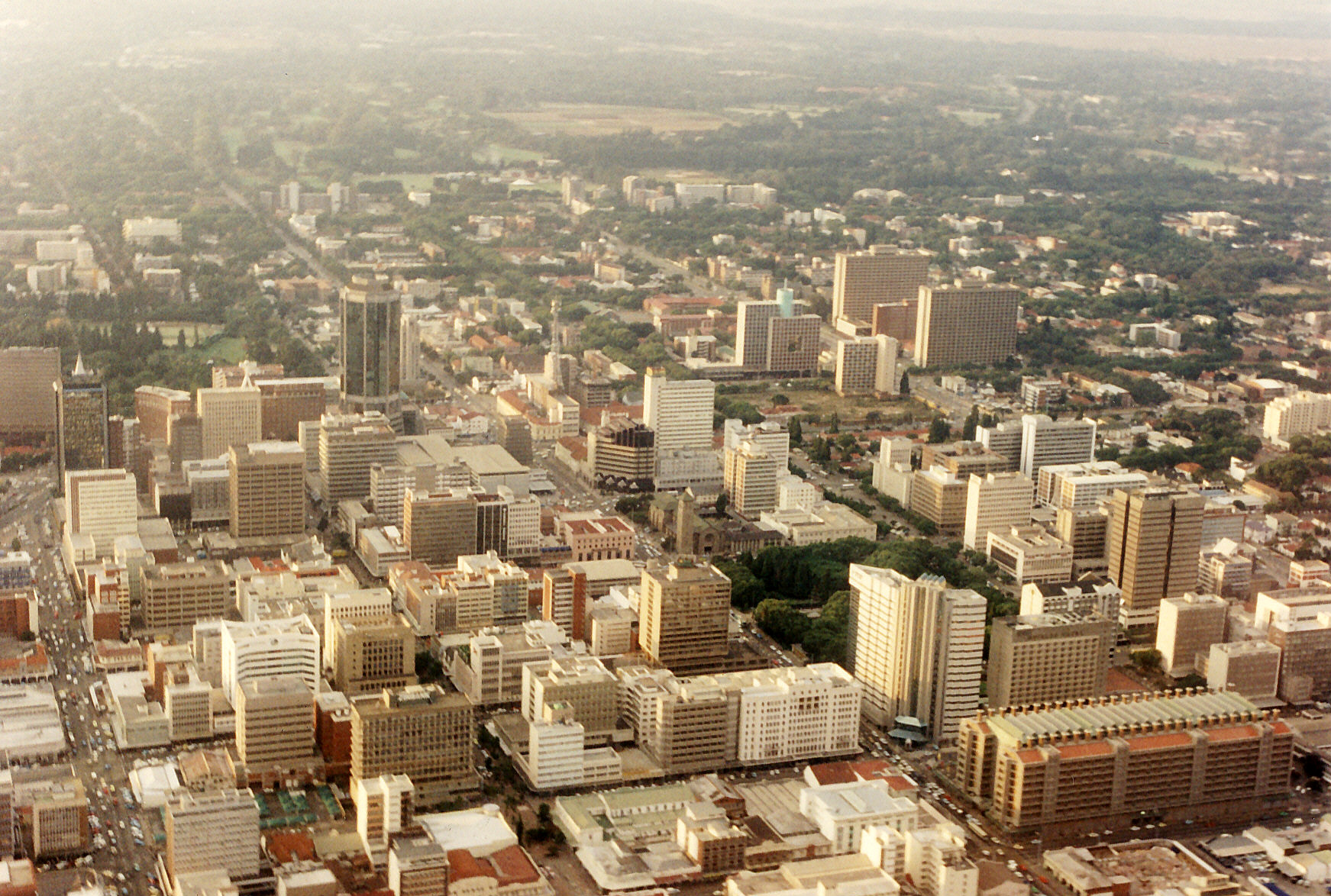 Harare, Zimbabwe (photo credit: Martin Addison/flickr)
Cabinet this Tuesday approved the Constitutional Amendment Bill of 2019 which will allow the President-elect to appoint two Vice Presidents, while removing the provision of running mates. Experts in the constitution have been against the clause, saying it is an “American concept” that can potentially cause a political crisis by creating two centres of power. The 2013 Constitution, through Section 92, has a 10-year transitional clause that provides for the joint election of the President and two running mates selected by the Presidential candidate.
Read the full article here: Zimbabwe Broadcasting Corporation