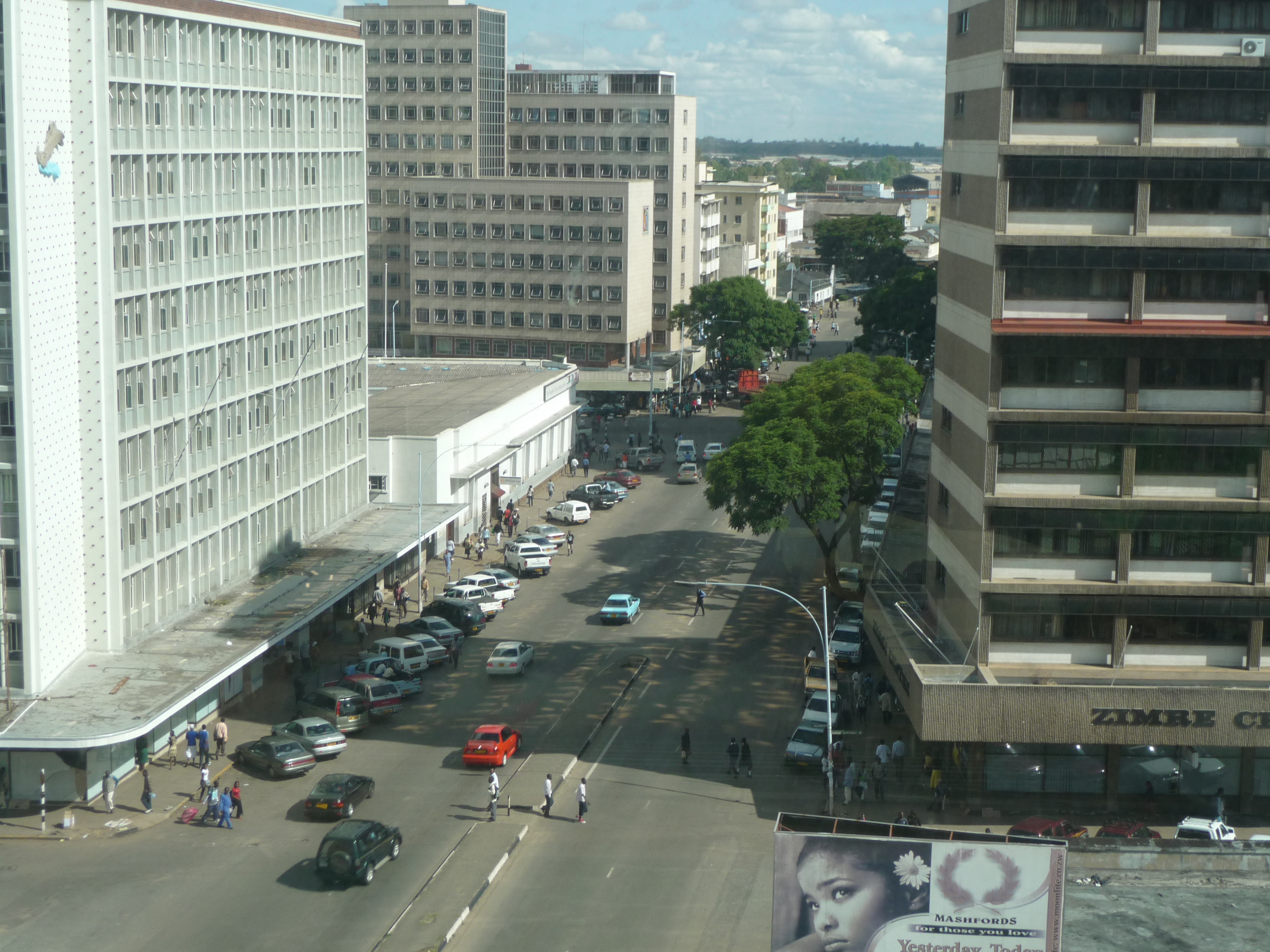 Harare, Zimbabwe (photo credit: mifl68/flickr)
Parliament resumes sitting today with at least 10 Bills set to be debated and the Constitutional Amendment Bill is expected to be the major highlight of the Second Session of the Ninth Parliament. Both the National Assembly and Senate will be sitting for the first time this year. Several portfolio committees have been conducting public hearings seeking the views of people on Bills. The Bills include Veterans of the Liberation Bill, Constitutional Amendment Bill, National Prosecution Amendment Bill, Freedom of Information Bill, Marriages Bill, International Treaties Bill, Zimbabwe Media Commission Bill, Forestry Amendment Bill, Access to Information Bill, among others.
Read the full article here: Bulawayo 24