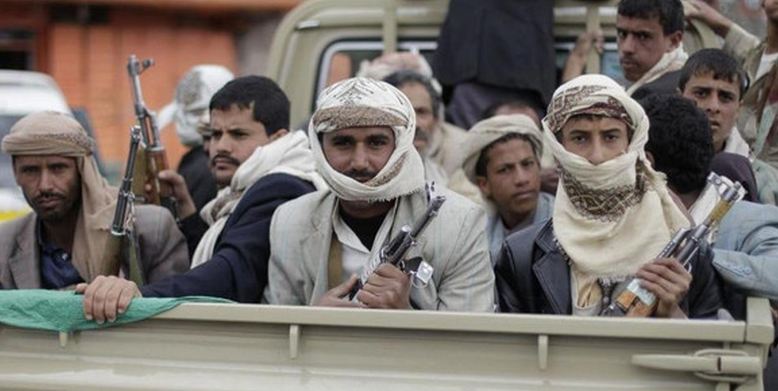 Shi'ite Houthi rebels ride a patrol truck in Sanaa in this October 9, 2014. (File photo: Reuters)
<p>Yemen’s president and Houthi rebels reached an agreement Wednesday under which the militia group would withdraw from government buildings in return for concessions over a draft constitution, sourced told Al Arabiya News Channel.</p><p>The Houthis vowed to vacate the presidential palace, seized on Tuesday, and to free President Abdrabuh Mansur Hadi’s chief of staff as part of a deal also agreed by other factions, said Saba news agency, which published the text of the document, AFP, quoting the Saba state media, reported.</p><p>In return, it would now be “possible to amend” a draft constitution stipulating the division of Yemen into six federal regions that the Houthis opposed, the agency said.</p>
Read the full article here: Al-Arabiya News

Yemen
Resources Voices from the field About ConstitutionNet