Why Nepal's constitutional stalemate if causing a 'policy paralysis' 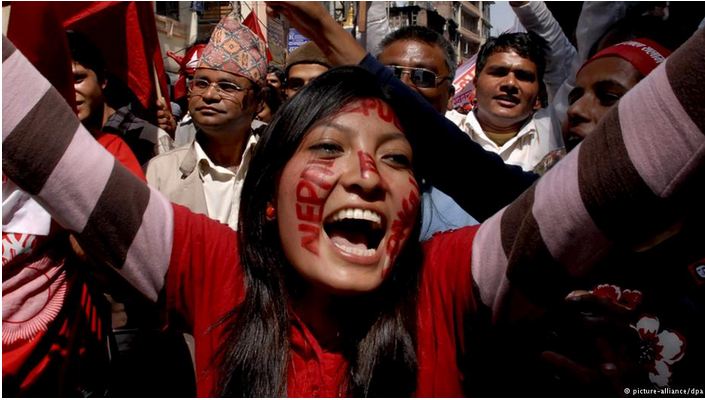 Evans: 'In Nepal, considerable progress on peace and political inclusion has been made'
<p><span>As political parties in Nepal struggle to forge consensus on a new constitution, the government's attention is diverted away from key policies; a situation likely to increase instability, analyst Alison Evans tells DW.</span></p><p>Following the abolition of the Nepalese monarchy in 2008, the country elected a Constituent Assembly (CA), with the Maoists' political party, the Unified Communist Party of Nepal–Maoist (UCPN-M), winning a majority of the seats. However, the CA was dissolved four years later, mainly because of its inability to reach a consensus.</p>
Read the full article here: Deutsche Welle