Why Comoros' constitutional referendum could herald a new era of instability 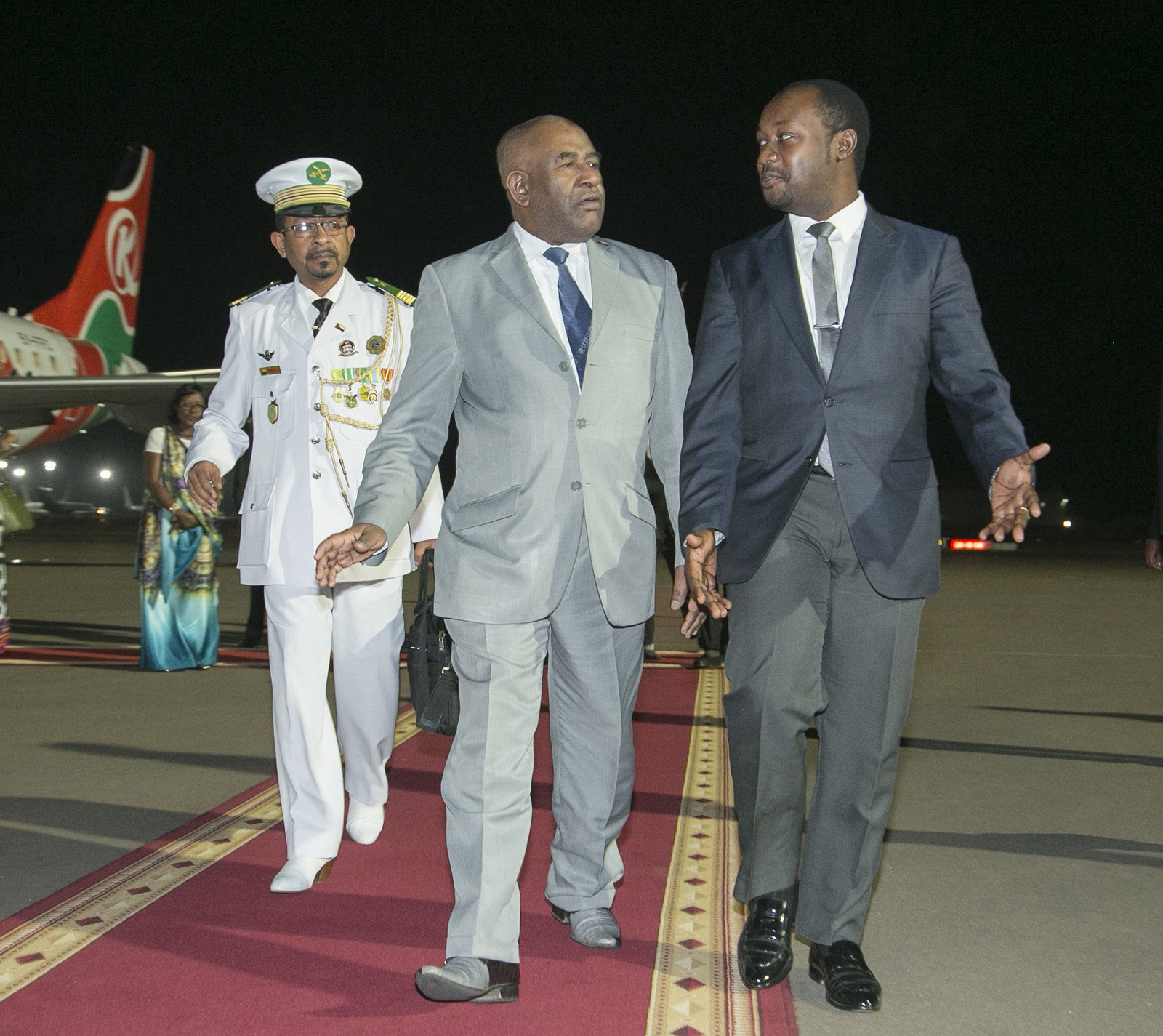 photo credit: Rwanda Government/flickr
On July 30, Comoros passed a referendum to revise the nation’s constitution. Among other changes, the referendum extended presidential term limits and abolished a power-sharing system that had rotated the presidency every five years between the main islands of Grand Comore, Anjouan and Moheli. Since the referendum, which was boycotted by the opposition, President Azali Assoumani has moved to consolidate power by arresting and issuing warrants for prominent opponents such as former Vice President Jaffar Ahmed Said Hassani. In an email interview, Shafick Osman, a research associate at Florida International University who specializes in the Western Indian Ocean region, discusses the referendum’s political implications and why he is not optimistic about Comoros’ future.
Read the full article here: World Politics Review