What will change with Cuba's proposed new constitution? 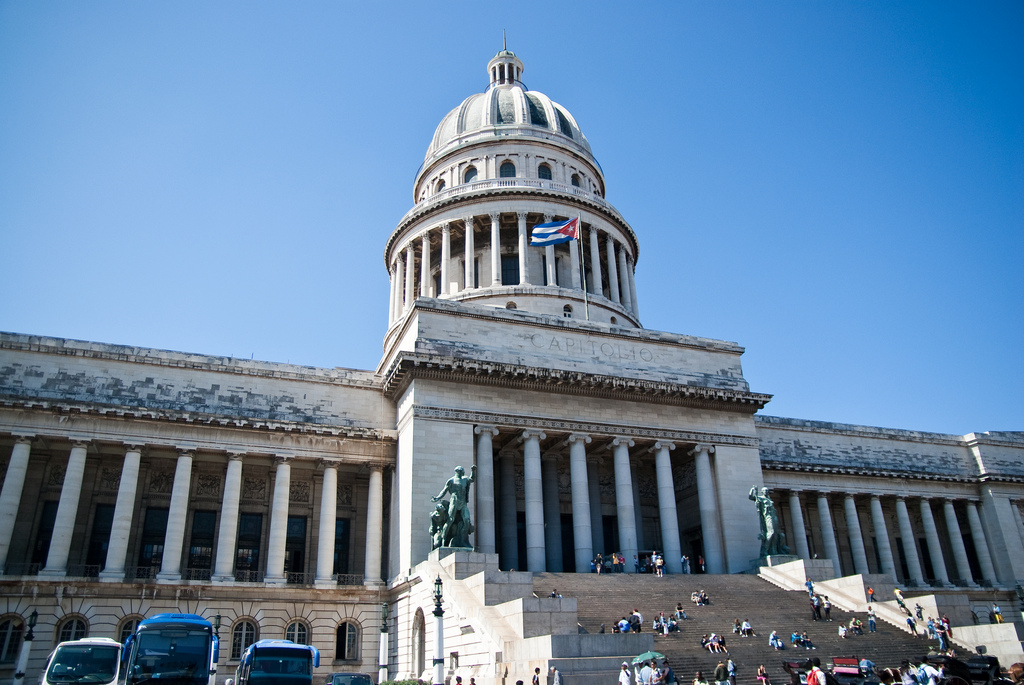 photo credit: Cristian Viarisio/flickr
Cuba has begun a public debate on issues ranging from one-party rule and socialism to inequality, gay rights, private property and restructuring of the country's government as it moves to replace a Cold War-era constitution. A Communist Party-proposed overhaul of the island's 1976 Magna Carta will be discussed in 35,000 workplaces and community meetings into November after its recent approval by the Parliament. Once the debate is wrapped up, the legislature will approve a new draft and submit it to a nationwide vote early next year.The proposed version of the constitution in part codifies changes in Cuban society that have occurred since the 1991 collapse of the Soviet Union, long the country's benefactor, and in part modifies how the nation will function in the future.
Read the full article here: PRI