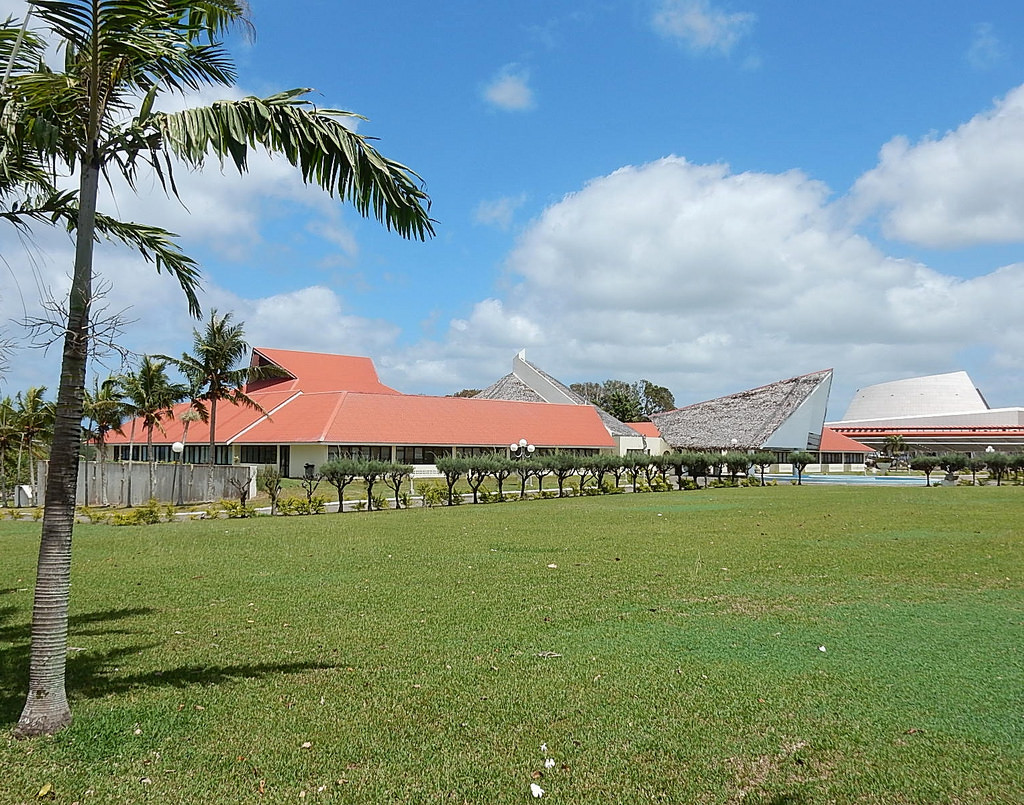 photo credit: Michael Coghlan/flickr
The Chairman of the Task Force on the Constitutional Review, and same time Minister for Foreign Affairs, Ralph Regenvanu, told the Daily Post during the recent seminar on Legal and Regulatory Framework for Political Parties that there will be a referendum on the subject in mid-2019. He explained that the propose Bill for the party law, will first go to parliament at the end of this year (2018) for the MPs to study, but not necessarily to be debated or passed by parliament. This is because any proposed changes in the national constitution requires a referendum.
Read the full article here: Vanuatu Daily