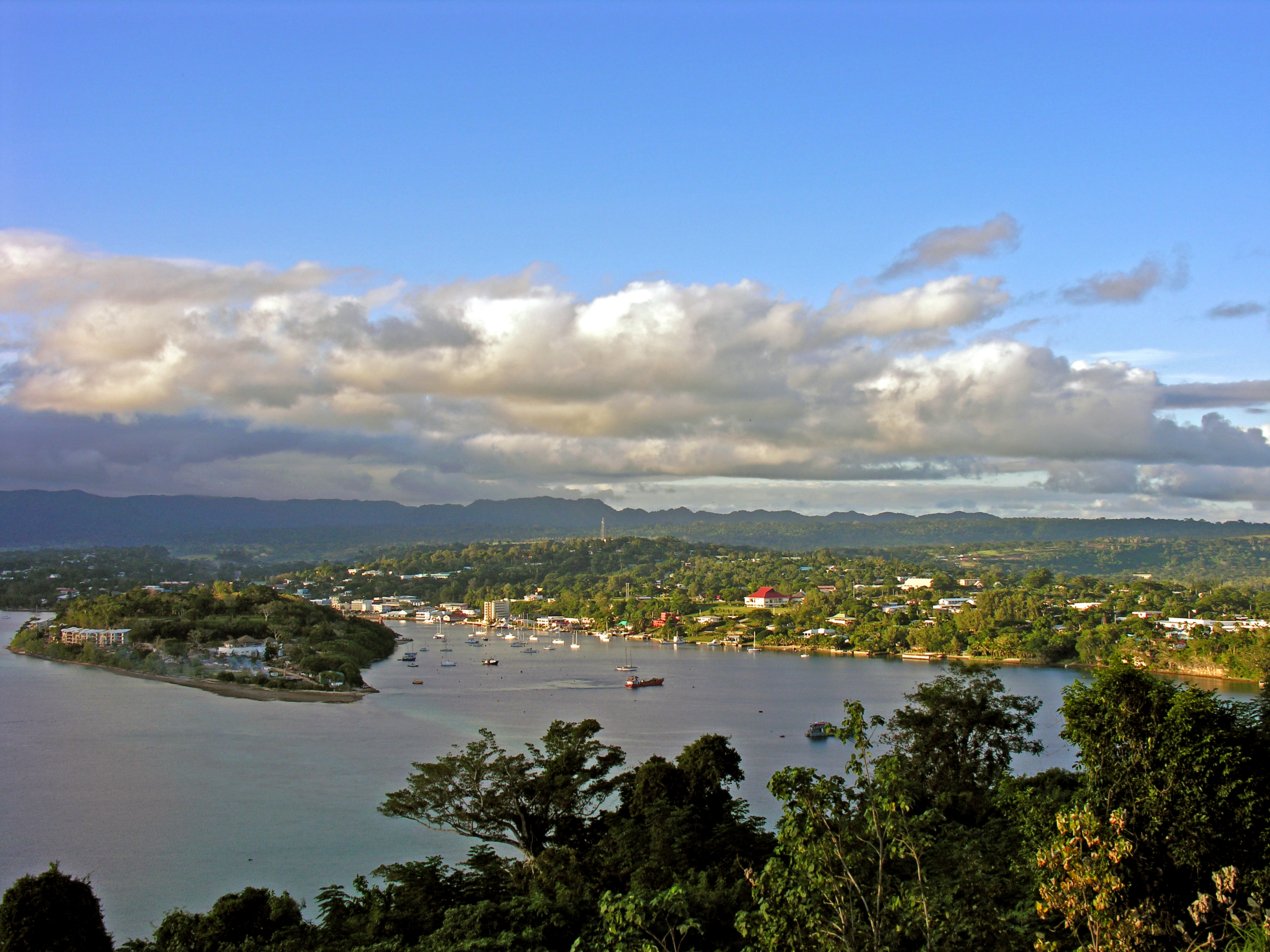 photo credit: Phillip Capper/flickr
The Court of Appeal has upheld the Chief Justice’s decision that any amendments to the Constitution regarding the Parliamentary Secretaries (PS) needed a referendum. While handing down the judgment yesterday, the Court of Appeal rejected the argument presented by the Speaker in this matter that the amendment did not affect the fundamental status of the parliamentary system. On the contrary, it was clear that changing the ratio of ministers to members was regarding the parliamentary system, and so the amending Act required a national referendum before it could be valid.
Read the full article here: Daily Post