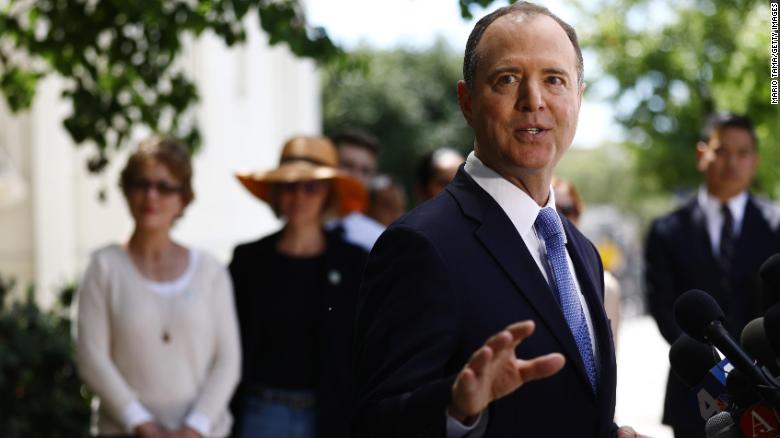 Representative Adam Schiff (photo credit: Mario Tama/Getty Images)
Washington (CNN)Rep. Adam Schiff on Wednesday introduced a constitutional amendment to overturn the Supreme Court's Citizens United decision, which helped usher in a new era of big money in American elections. "Our democracy is not for sale. We must stop the flood of dark money from drowning out the voices of everyday citizens," the California Democrat said in a statement on Twitter. He said such an amendment would "restore power to the American people."
Read the full article here: CNN