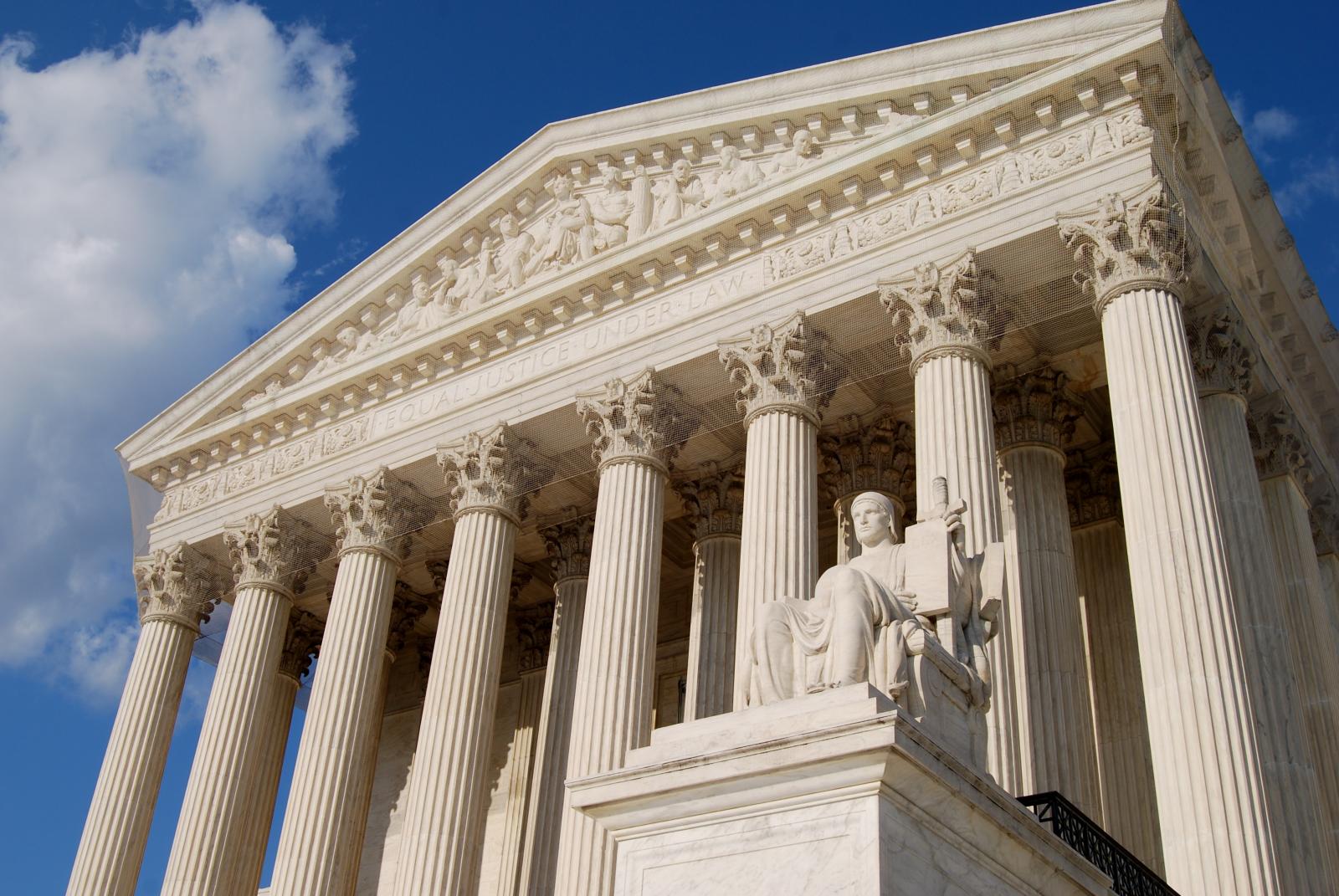 U.S. Supreme Court (photo credit: Christina B Castro/flickr)
Anxious to avoid chaos in the electoral college just months before the U.S. vote, the Supreme Court ruled Monday that electors who formally select the president can be required by the state they represent to cast their ballot for the candidate who won their state’s popular vote. The justices unanimously rejected the claim that electors have a right under the Constitution to defy their states and vote for the candidate of their choice.
Read the full article here: The Frederick News-Post