In the United States, state officials point out that president's claim of authority over emergency measures ignores constitutional limitations 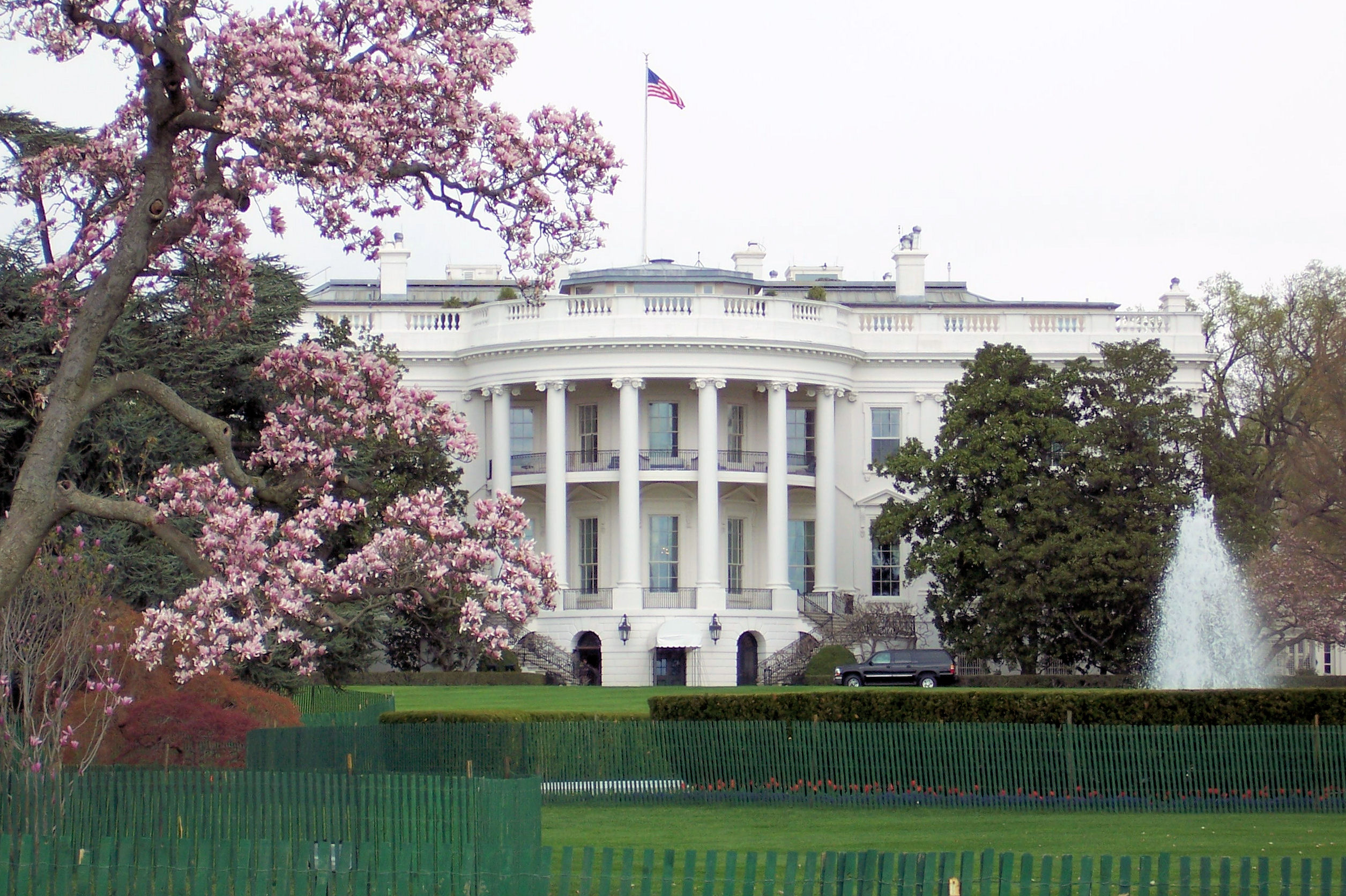 United States White House (photo credit: Jim Grey/flickr)
President Donald Trump claimed the “total” authority Monday to decide how and when to reopen the economy after weeks of tough social distancing guidelines aimed at fighting the new coronavirus. But governors from both parties were quick to push back, noting they have primary responsibility for ensuring public safety in their states and would decide when it’s safe to begin a return to normal operations. Trump would not offer specifics about the source of his asserted power, which he claimed, despite constitutional limitations, was absolute.
Read the full article here: Associated Press