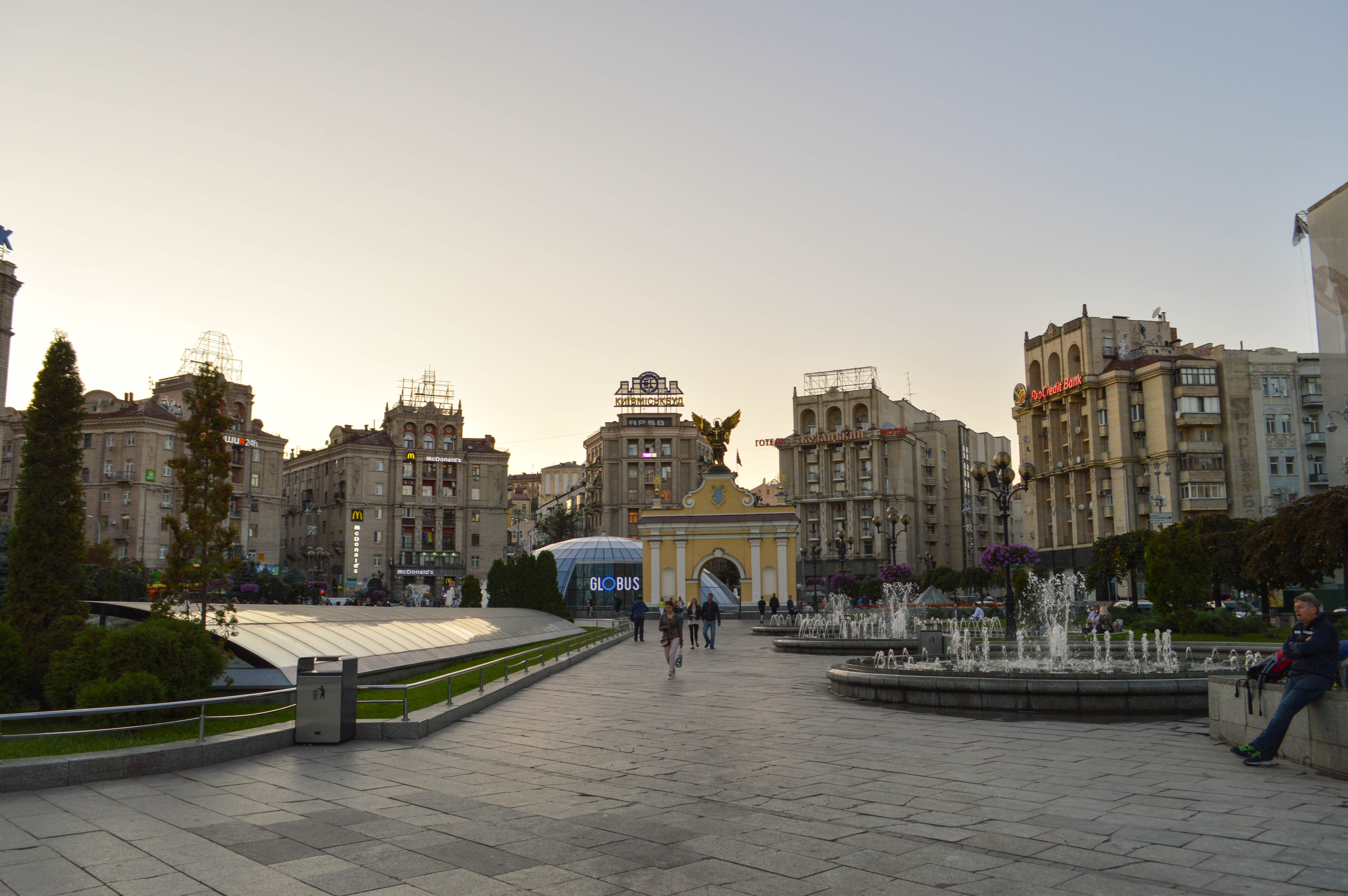 photo credit: Francisco Anzola/flickr
The Ukrainian parliament on Tuesday passed a bill, which paves the way for the renewal of the country's Central Electoral Commission (CEC) ahead of next year's presidential and parliamentary elections. The bill, which amended Ukraine's law on the CEC, was supported by 236 votes in favor, surpassing the minimum of 226 required, according to the statement on the parliament's website. Under the new legislation, the number of seats in Ukraine's CEC was increased from 15 to 17, meaning that each parliamentary political force would have its representative in the CEC during the elections.
Read the full article here: Xinhua