Uganda: Museveni to run for another term after 30 years in power 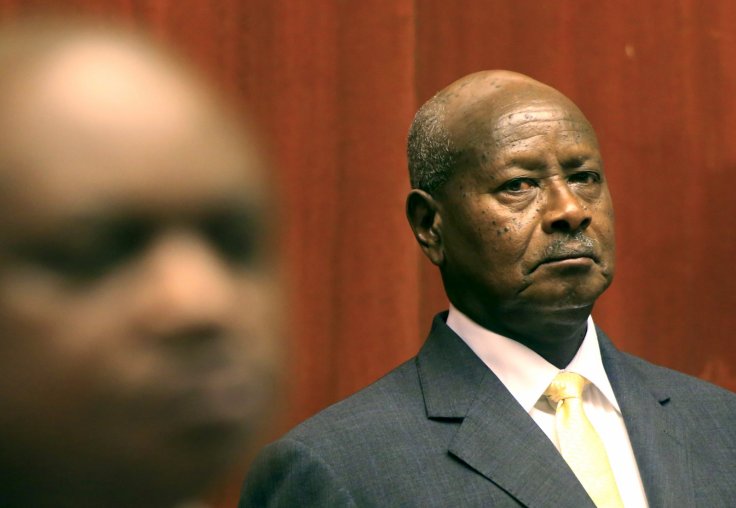 Ugandan President Yoweri Museveni [photo credit: Reuters]
<p>Uganda's prime minister has assured the country it will hold a free and democratic presidential election in 2016 as President Yoweri Museveni announced he would run for another term after 30 years in power.&nbsp;Ruhakana Rugunda made the comment as&nbsp;<a href="http://www.ibtimes.co.uk/uganda-president-museveni-releases-rap-song-he-seeks-new-term-after-30-years-power-1512387" target="_blank">Museveni released a song</a>&nbsp;promoting his electoral campaign after his party, the National Resistance Movement, agreed to be represented by him in the 2016 election.&nbsp;</p>
Read the full article here: International Business Times