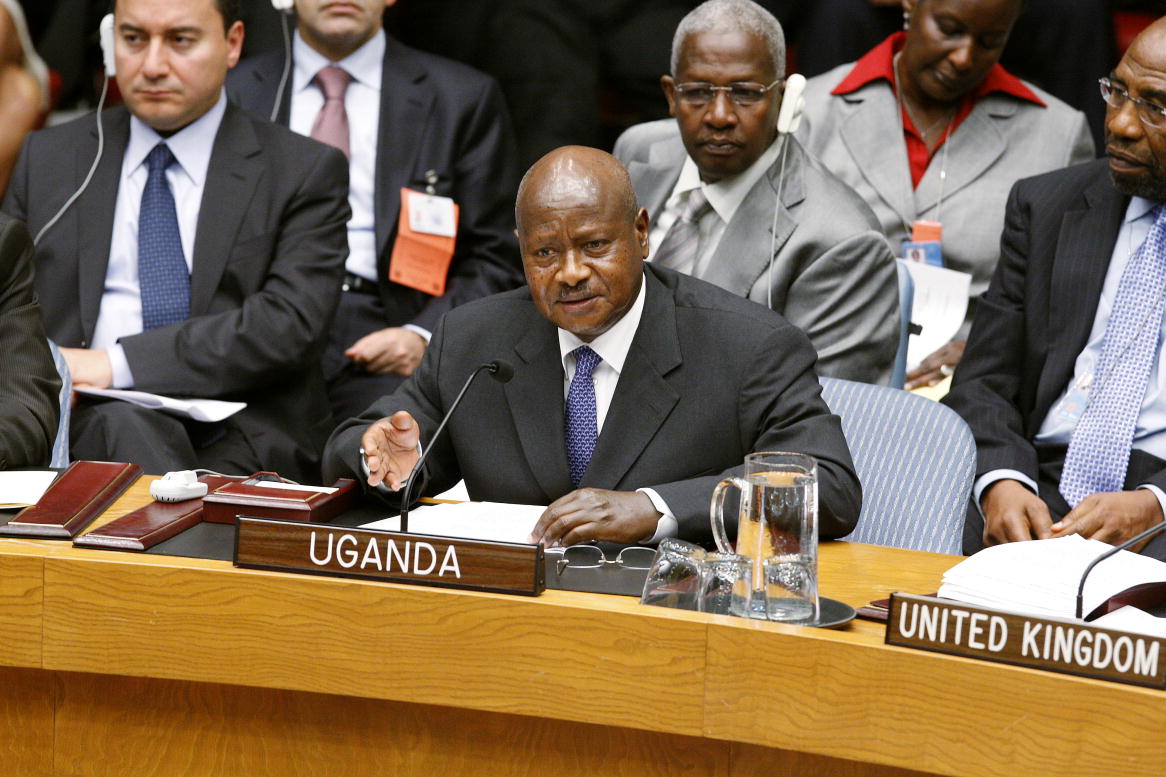 photo credit: United Nations Photo/flickr
Government has named 14 people to sit on the Constitutional Review Commission to consider various constitutional reforms. [ . . . ] Since the Prof Frederick Edward Sempebwa Constitutional Review Commission concluded its work in December 2003, government has been toing with the question of the review commission. In the run up to both the 2011 and 2016 elections, the calls for the commission were more pronounced but government ignored them. Cabinet presented and Parliament passed the Constitution Amendment Bill 2015 which ignored many views for constitutional reforms. Civil society organisations, Opposition parties and others said passing the Bill without the reforms was tantamount to an overthrow of the 1995 Constitution. [ . . . ] If it is given a nod, the commission faces an uphill task both in terms of the work load and implementation of the various possible recommendations. Previous constitutional review commissions chaired by Prof Sempebwa and former Chief Justice Benjamin Odoki have made a number of recommendations, but many have never been implemented despite overwhelming public support.
Read the full article here: Daily Monitor