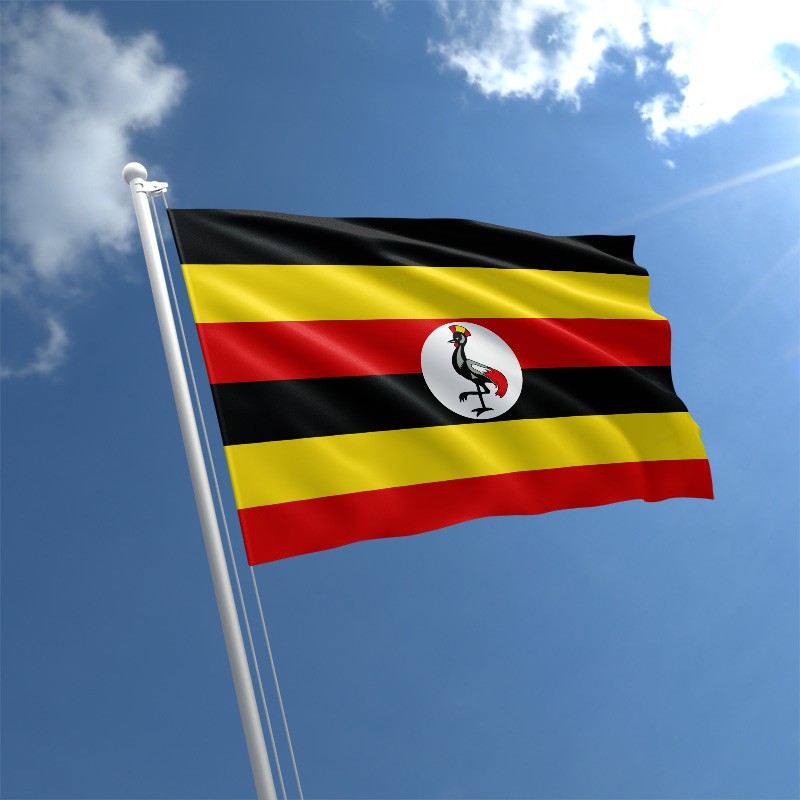 Flag of Uganda
There is consensus that Uganda needs electoral reforms across the political divide. The question is, however, on which reforms to enact and when but most importantly in whose favour. Will it be Ugandans? With at least 90 per cent of the seats in Parliament, NRM is likely to have the last word. Parliament has given government up to the end of April to table electoral reforms. If, in the unlikely event, government honours that directive, it may take Parliament months to develop consensus and pass the said reforms, if any. Assuming government tables the reforms and these are debated with proposals from other groups and passed in whatever form, this is likely to have an impact on the Electoral Commission road map which was announced in December.
Read the full article here: All Africa