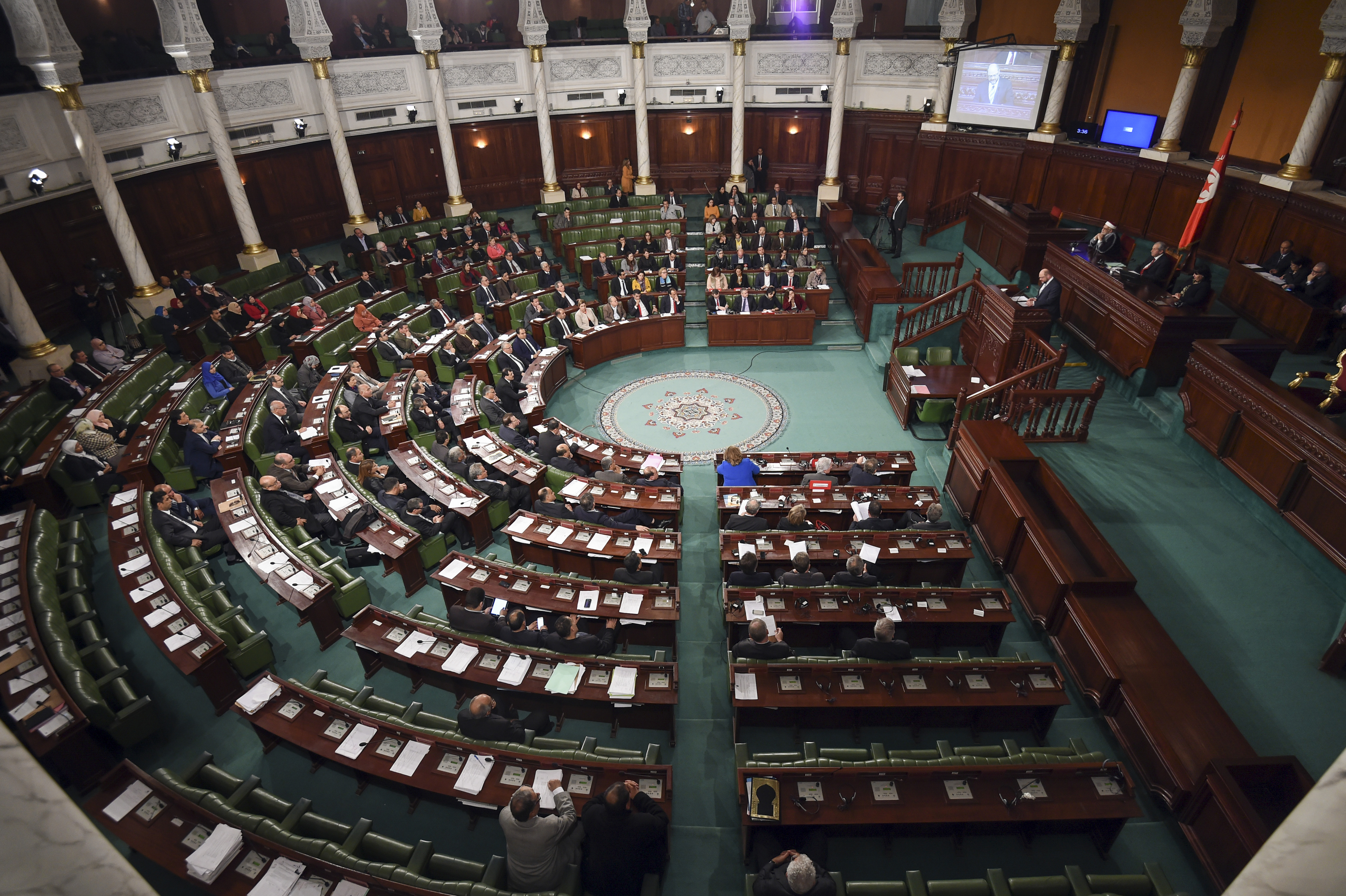 Tunisian Assembly of the Representatives of the People (photo credit: Martin Schulz/flickr)
Tunisia's new parliament opened on Wednesday with a session to elect a speaker, a task likely to prove difficult in a deeply divided chamber but which will provide insight into wider efforts to form a government. The moderate Islamist Ennahda came first in last month's election, but took only 52 of 217 seats forcing it to compromise to win majority support for its preferred speaker and prime minister.
Read the full article here: Today Online