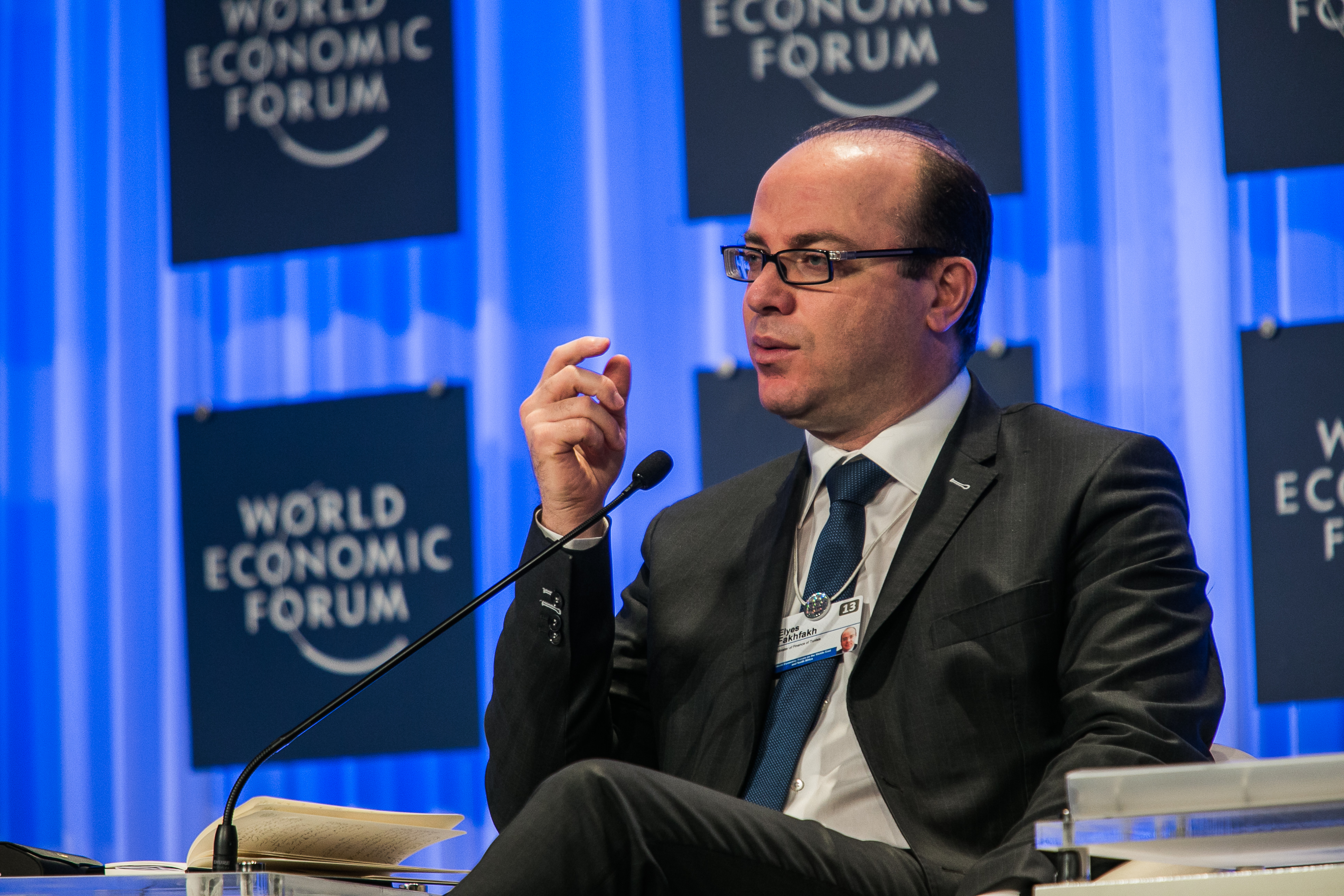 Tunisian Prime Minister-designate Elyes Fakhfakh (photo credit: World Economic Forum/flickr)
President Saied said, according to a statement issued by the Presidency, that if the government, which will be presented to Parliament, does not obtain the MPs’ confidence, then the Parliament will be resolved. The state will resort to the people’s will, as the main source of sovereignty and the only party that can decide to whom to give or take away the right to rule the country. Article 89 of the Tunisian constitution grants the president of the country the authority to dissolve the parliament and call for early elections.
Read the full article here: Middle East Monitor