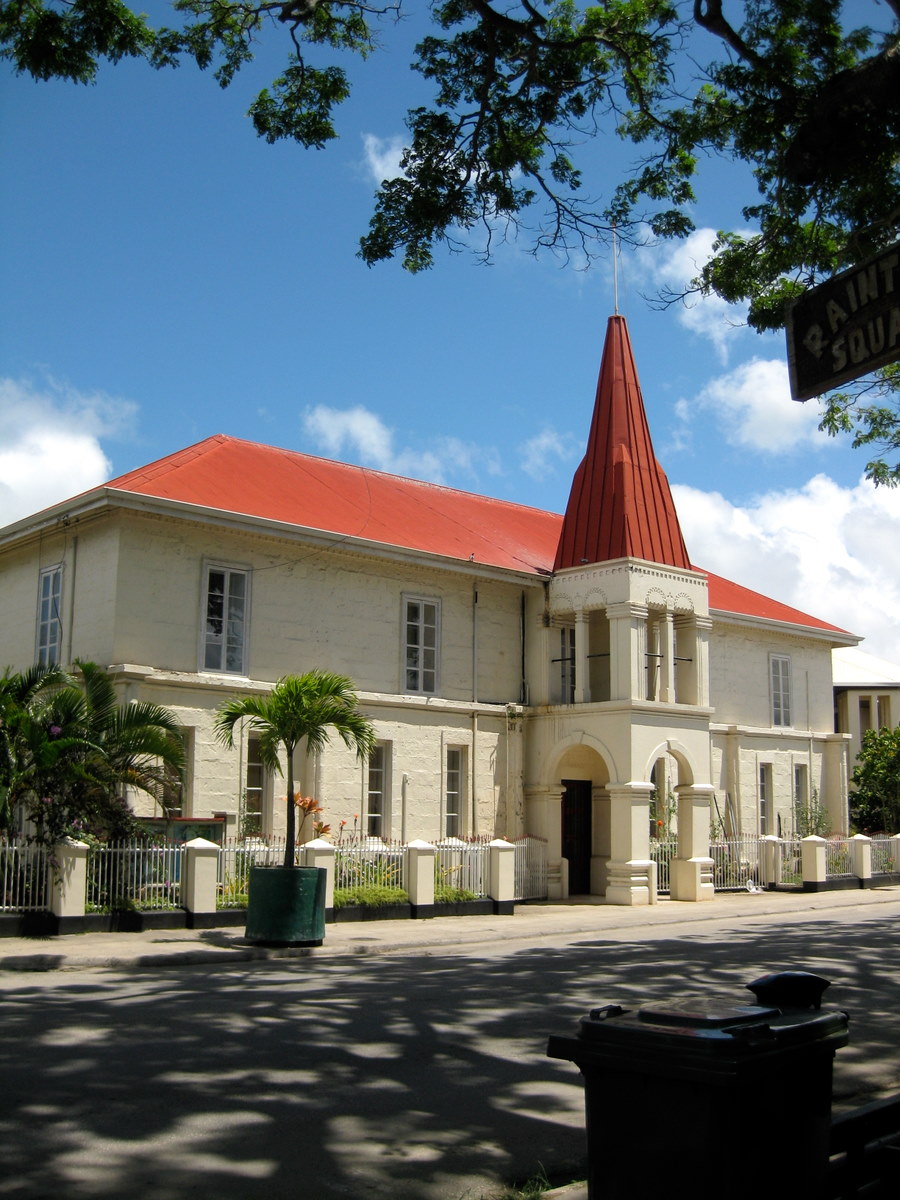 photo credit: Brent De Vries/flickr
Tonga's Prime Minister says his government's efforts to remove the position of Attorney General from the King's Privy Council and appoint him as a Cabinet Minister are in line with a 2014 report on constitutional law. The report said the main duty of the Attorney General was to advise the government and he must be accountable to the government. Currently, the Attorney General is the legal and principal legal advisor to Cabinet and government but is independent of both.
Read the full article here: https://www.radionz.co.nz/international/pacific-news/354557/tongan-pm-says-cons…