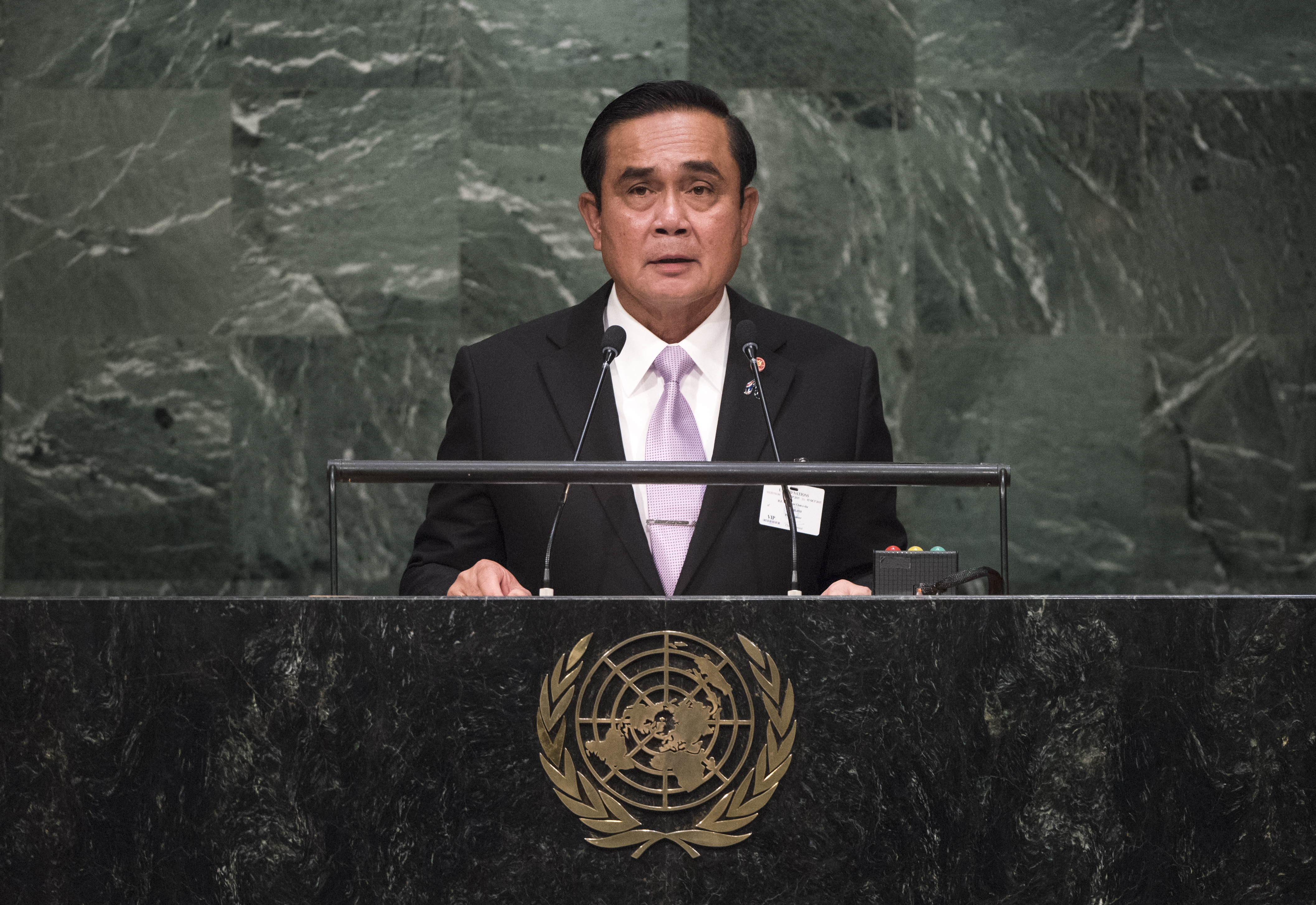 photo credit: United Nations Photo/flickr
Having trounced the military's proxy at the polls in March, Thailand's pro-democracy parties may very well have formed the country's next government by now were it not for the new Constitution the military drafted after seizing power in 2014. Instead, coup-leader Prayuth Chan-ocha secured a second term as prime minister thanks to a Senate wholly appointed by the junta and empowered for the first time by the new charter to join the popularly elected lower house in voting for the premier. Now relegated to the opposition, those anti-junta parties have made amending the Constitution their top priority.
Read the full article here: Voice of America