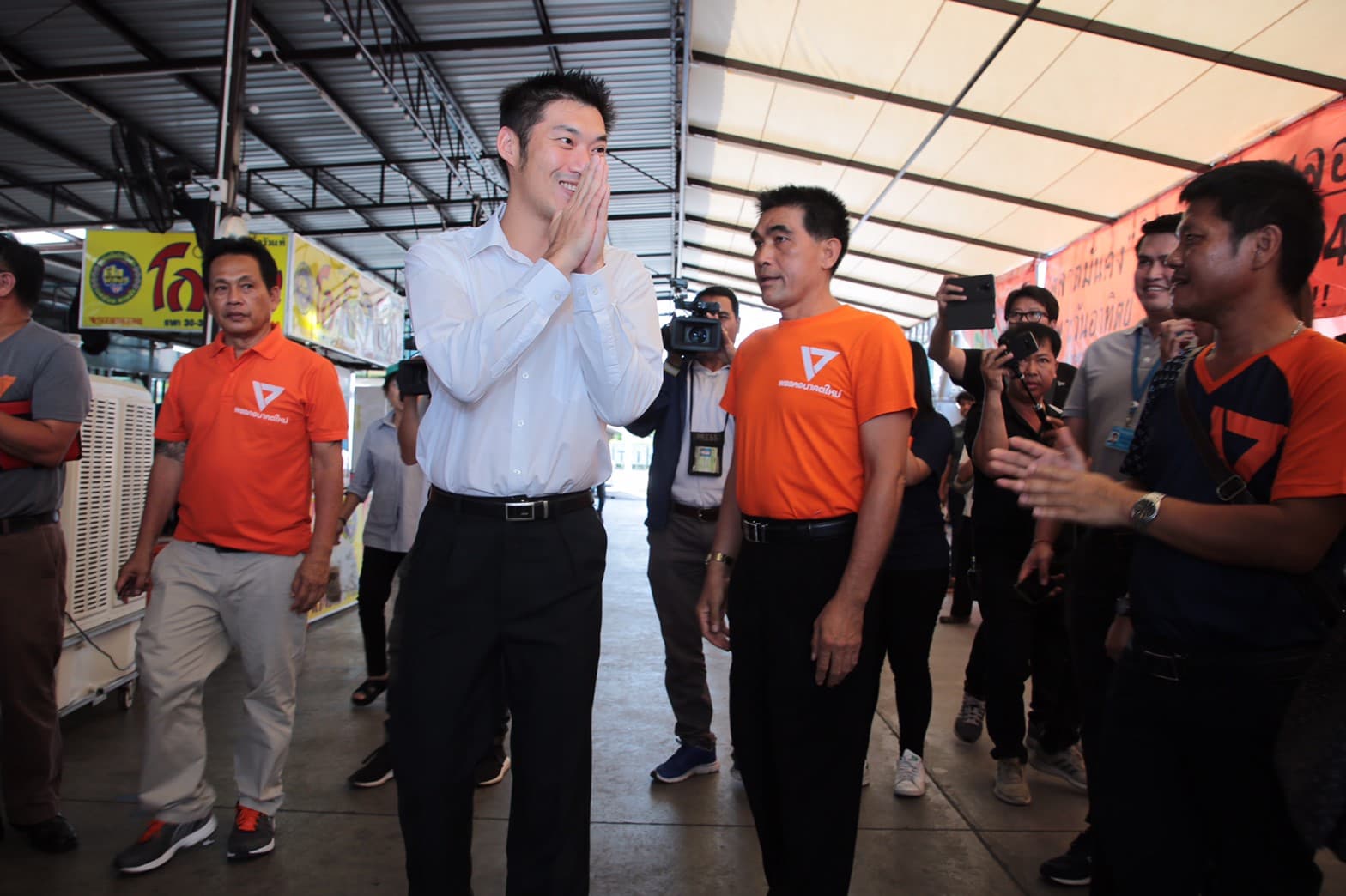 Thanathorn Juangroongruangkit, founder of the Future Forward party (photo credit: Prachatai/flickr)
A stridently anti-military Thai party survived a first legal attempt to disband it Tuesday over alleged sedition [ . . . ] The Constitutional Court ruled Future Forward -- a pro-democracy party which vehemently opposes the army-aligned establishment -- had not shown any intent to overthrow the constitutional monarchy. Dismissing the charge, a judge on the nine-member bench said there was no sign key executives and the party "had taken actions against the constitutional monarchy".
Read the full article here: Outlook India