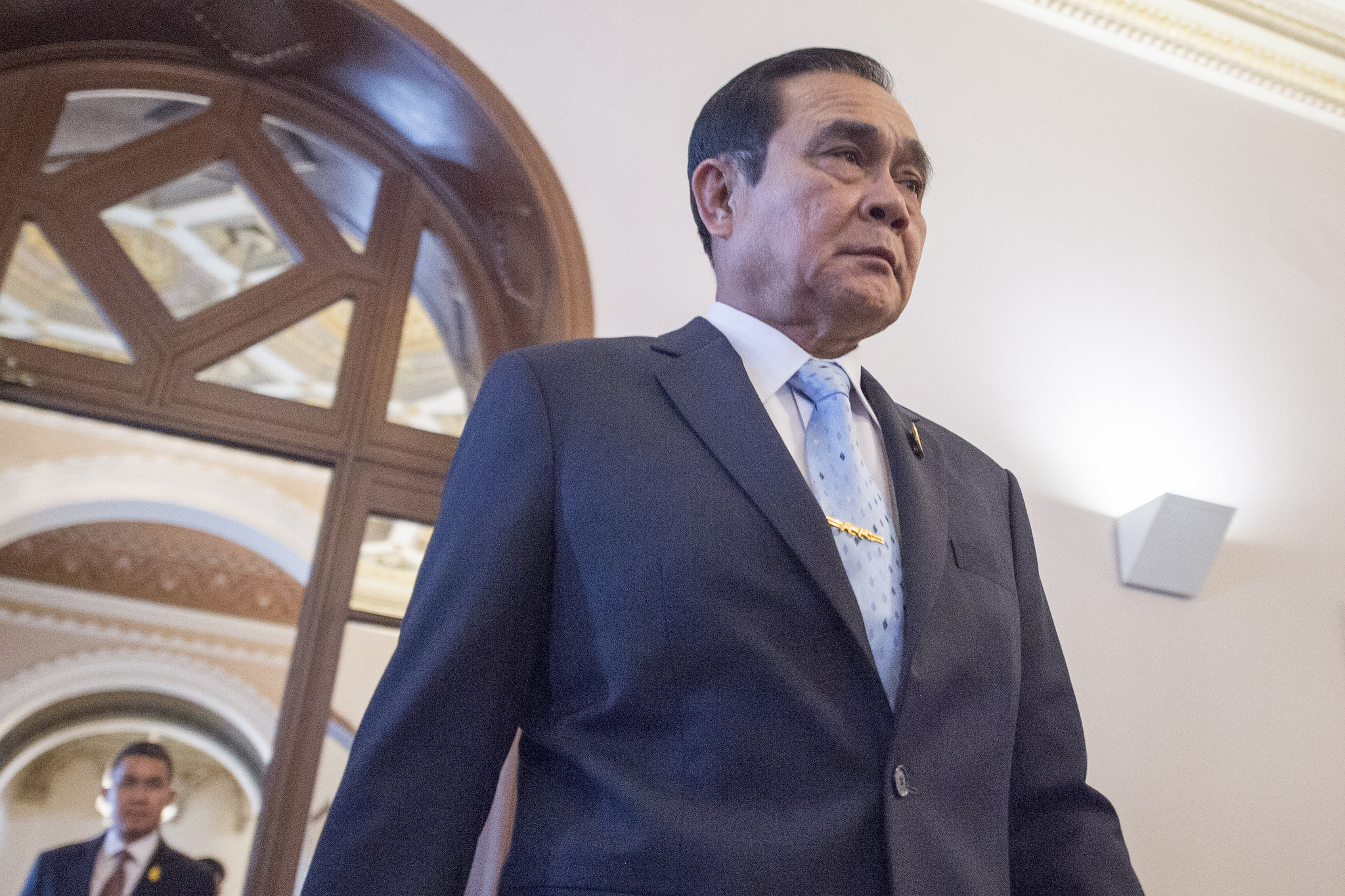 photo credit: Chairman of the Joint Chiefs of Staff/flickr
A poll watchdog and politicians yesterday urged the Election Commission (EC) to be independent of state influence in redrawing constituencies. They also raised concerns over whether the junta’s Article 44 order authorising the EC to make changes to constituency boundaries would favour some political parties.The concerns were raised in response to Prime Minister General Prayut Chan-ocha invoking Article 44 last week as head of the junta to empower the EC to make changes to constituency boundaries, examine complaints and revise the boundaries if necessary. The EC had already finished redrawing the constituencies and was about to submit them for publication in the Royal Gazette, but the order halted the process. In a statement issued yesterday, the Open Forum for Democracy Foundation (P-NET), a non-governmental organisation focused on the electoral process, called the order via Article 44 an exercise of state power that interferes with an independent agency. It could lead to the unfair drawing of constituency boundaries, the group said.
Read the full article here: The Nation