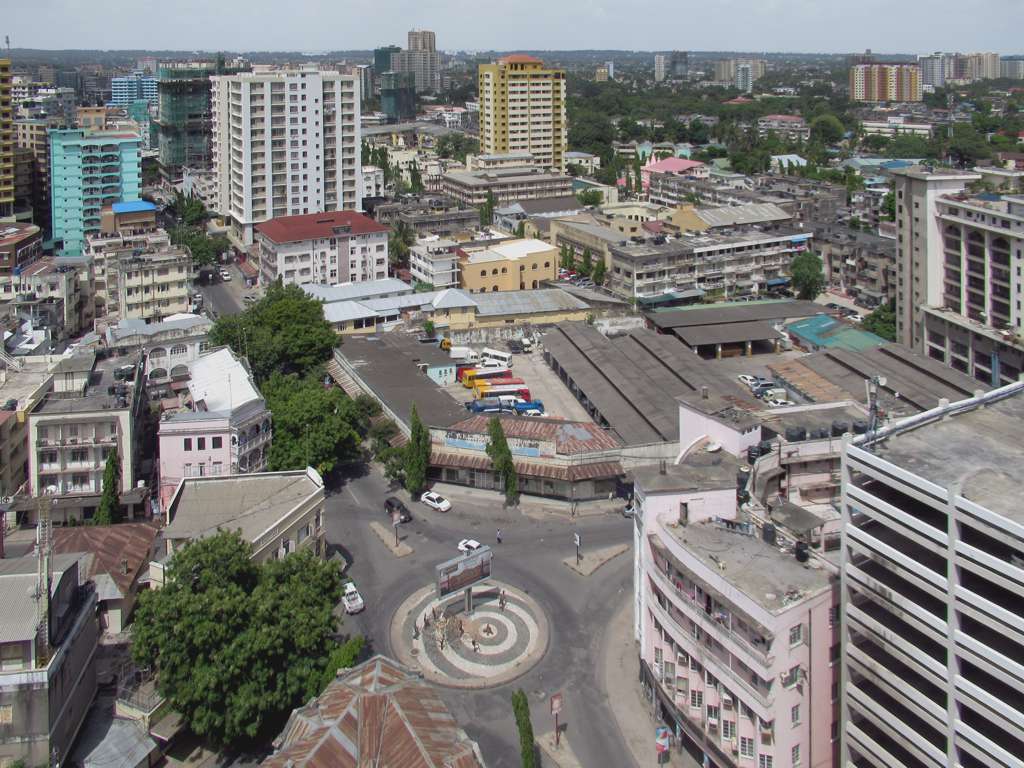 Dar Es Salaam, Tanzania (photo credit: David Stanley/flickr)
The African rights court on Wednesday ordered Tanzania to amend a section of its constitution which bars any court from probing the election of a president after a winner is officially announced. [ . . . ] Tanzania's constitution states that once a presidential candidate has been declared the winner by the electoral commission "no court of law shall have any jurisdiction to inquire into the election of that candidate."
Read the full article here: The Citizen