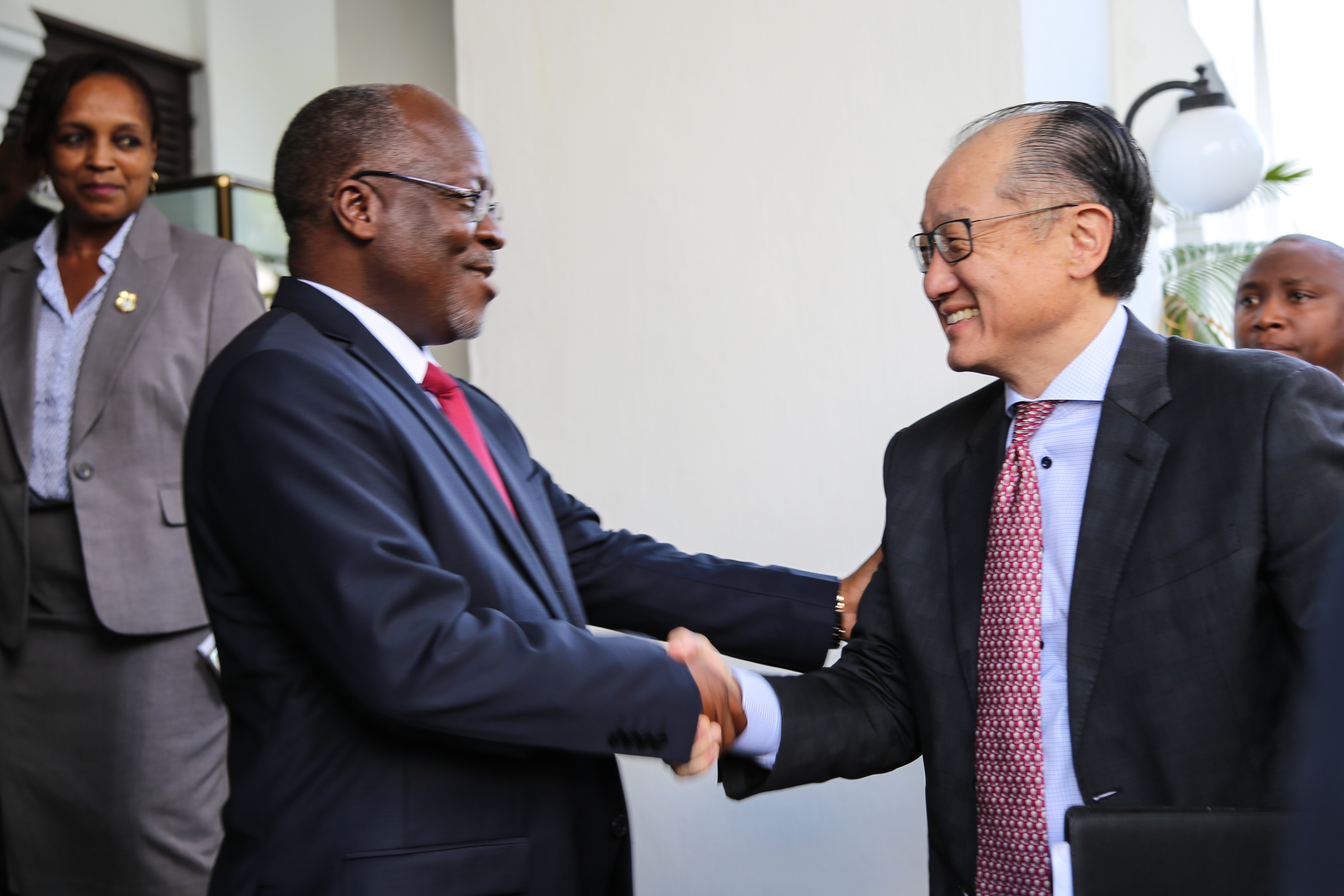 President John Magufuli of Tanzania (photo credit: World Bank Photo Collection/flickr)
Lawmakers in Tanzania passed a controversial bill that grants immunity to the president and other top officials from lawsuits regarding any act or omission in duties, local media reported Thursday. The bill which passed Wednesday was rejected by 220 civil society organizations that said it is contravening constitutional rights, such as equality before the law, accountability and separation of powers, according to The Citizen news website.
Read the full article here: AA