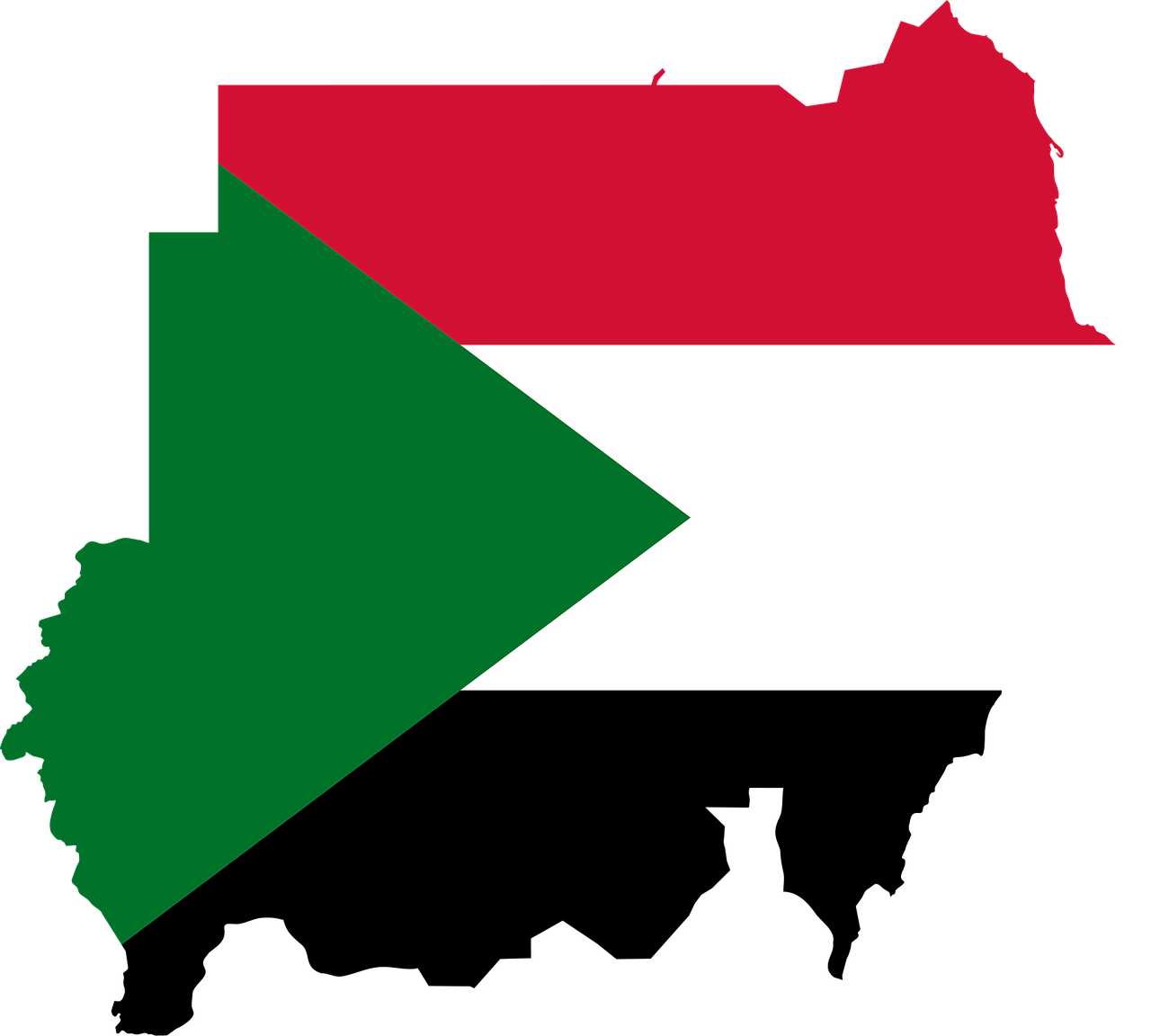 photo credit: pixabay
Sudan’s opposition coalition on Sunday named five people as civilian members of the country’s sovereign council to be sworn in on Monday, a source within the coalition told Reuters. A power-sharing agreement signed on Saturday paves the way for a transitional government and eventual elections. It provides for a sovereign council as the highest authority in the country but largely delegates executive powers to the cabinet of ministers.
Read the full article here: Reuters