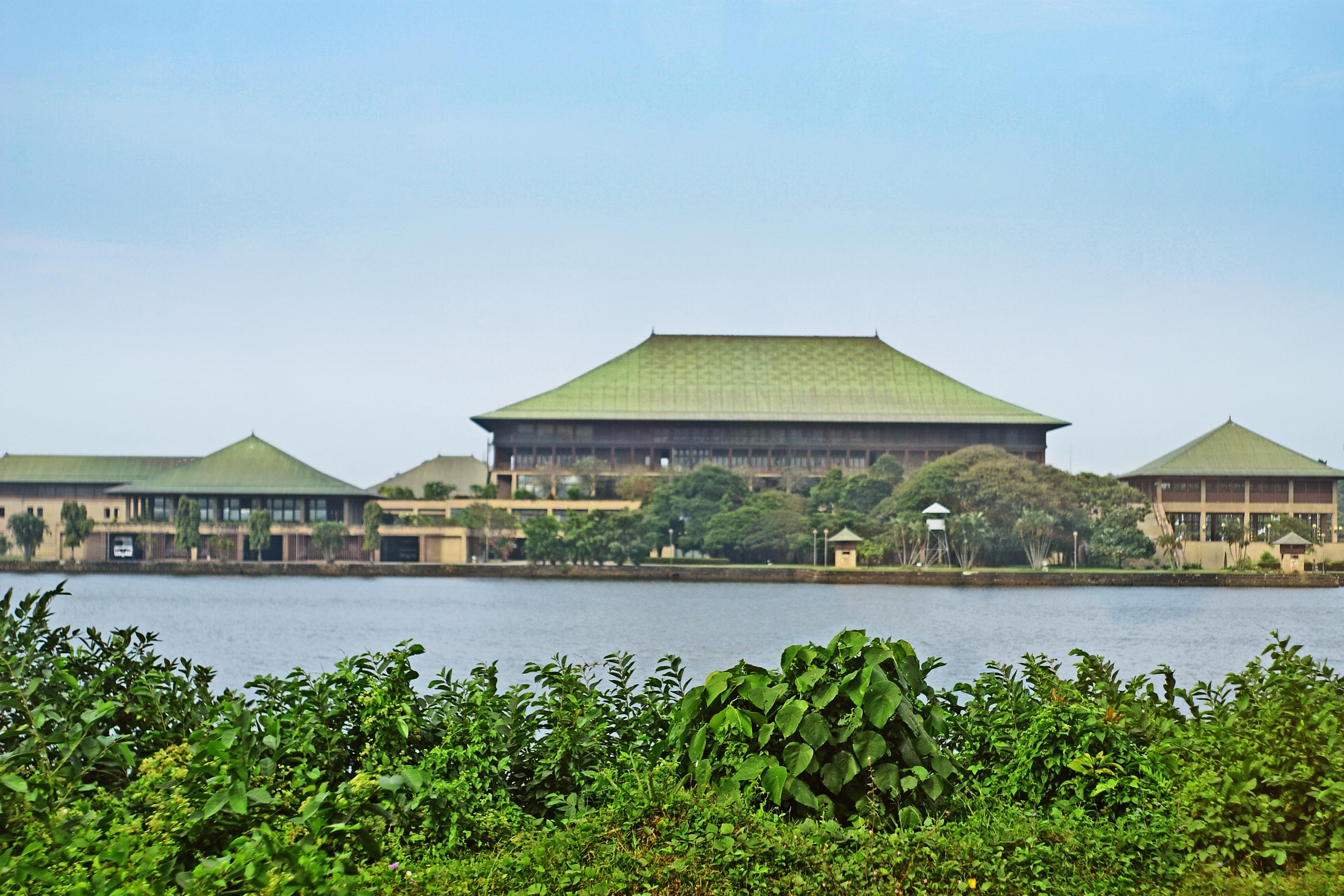 Sri Lankan Parliament (photo credit: Hafiz Issadeen/flickr)
Newly-elected Sri Lankan President Gotabaya Rajapaksa has announced he will call a snap parliamentary election "at the earliest opportunity" as he seeks to turn the country's parliamentary arithmetic in his favour after winning office last weekend. Rajapaksa said on Friday he would "consult the people" as soon as possible under Sri Lanka's constitution after appointing a new 16-member interim cabinet headed by his brother Mahinda, a former president who will now serve as prime minister and finance minister.
Read the full article here: Al Jazeera