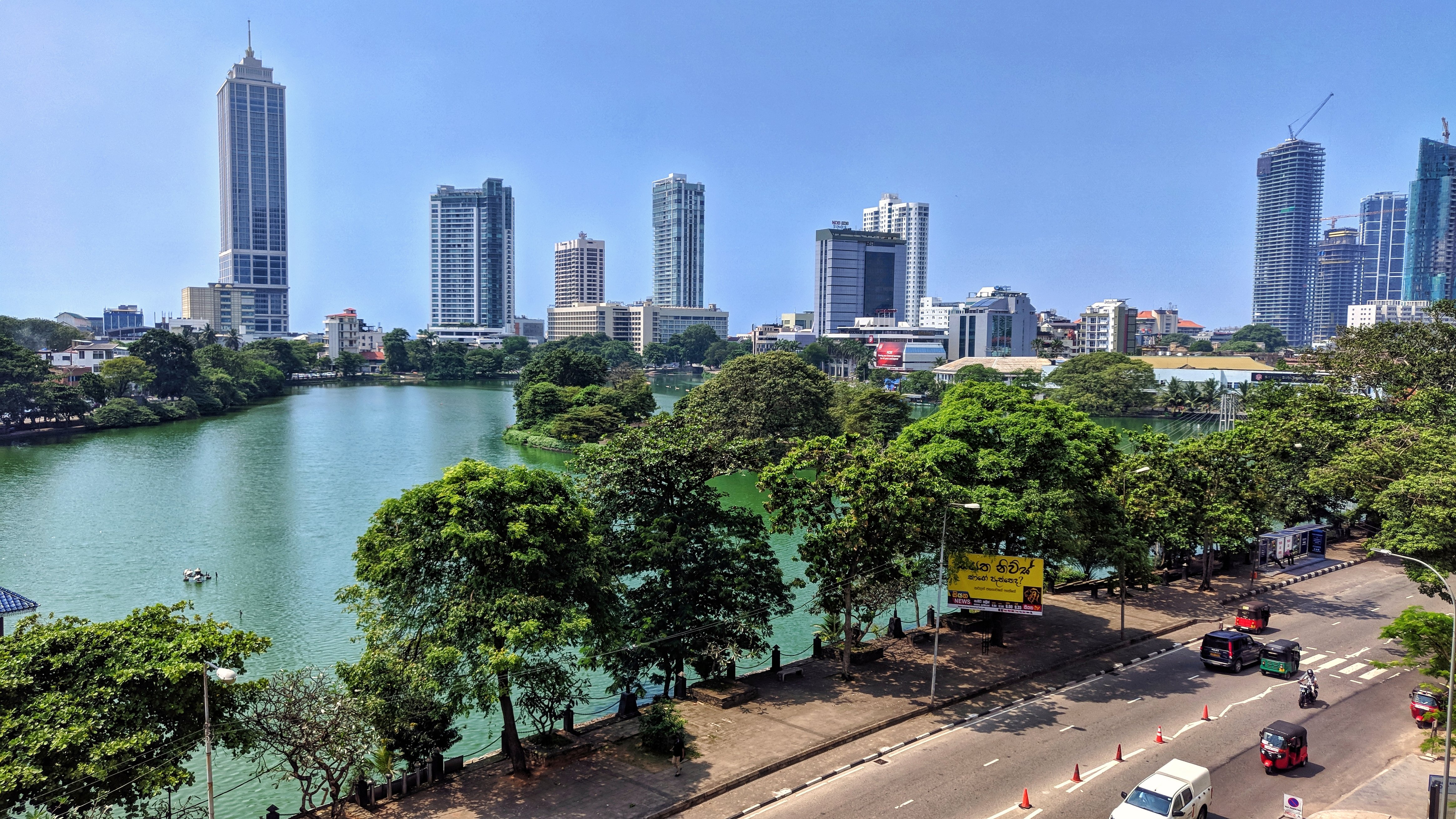 Colombo, Sri Lanka (photo credit: Dennis Sylvester Hurd/flickr)
The Parliament will be dissolved midnight today, according to political sources. Sources from the Presidential Secretariat said that the Extraordinary Gazette on that would be issued by the President, Gotabaya Rajapaksa at midnight today. The parliament will be dissolved after the completion of four and half years according to the powers vested with the President as per the 19th Amendment to the Constitution.
Read the full article here: Daily Mirror