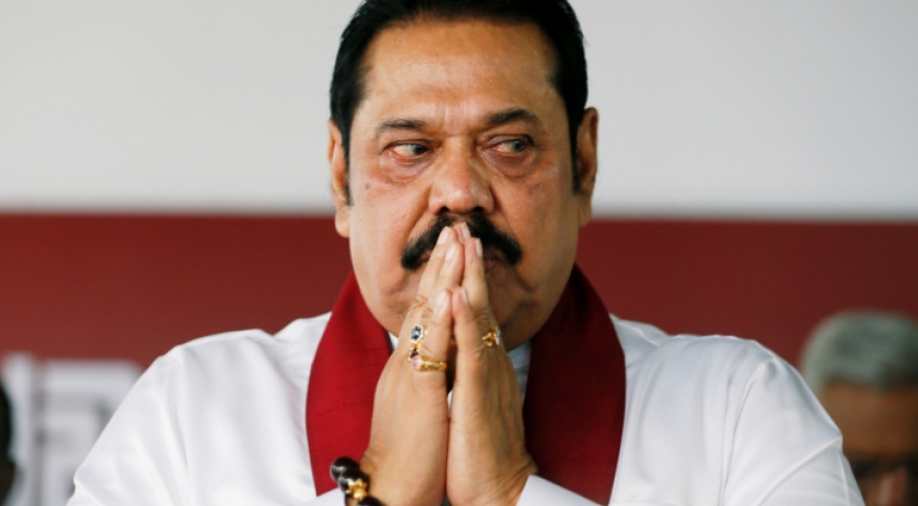 Former Sri Lankan President Mahinda Rajapksa (photo credit: Reuters)
Sri Lanka's communist party JVP Saturday said the time was right to bring in the 20th amendment to the Constitution to abolish the all-powerful executive presidential system of governance. The Janatha Vimukthi Peramuna (JVP), the main mover of the motion seeking to abolish of the presidency, held a series of discussions with the main opposition leader and Sri Lanka's former President Mahinda Rajapaksa to seek his support to bring in the 20th amendment to abolish the executive presidency. "He (Rajapaksa) was for the idea of abolishing it," senior JVP leader Bimal Ratnayake said.
Read the full article here: Wion News