Sri Lanka will not remove Buddhism clause from constitution 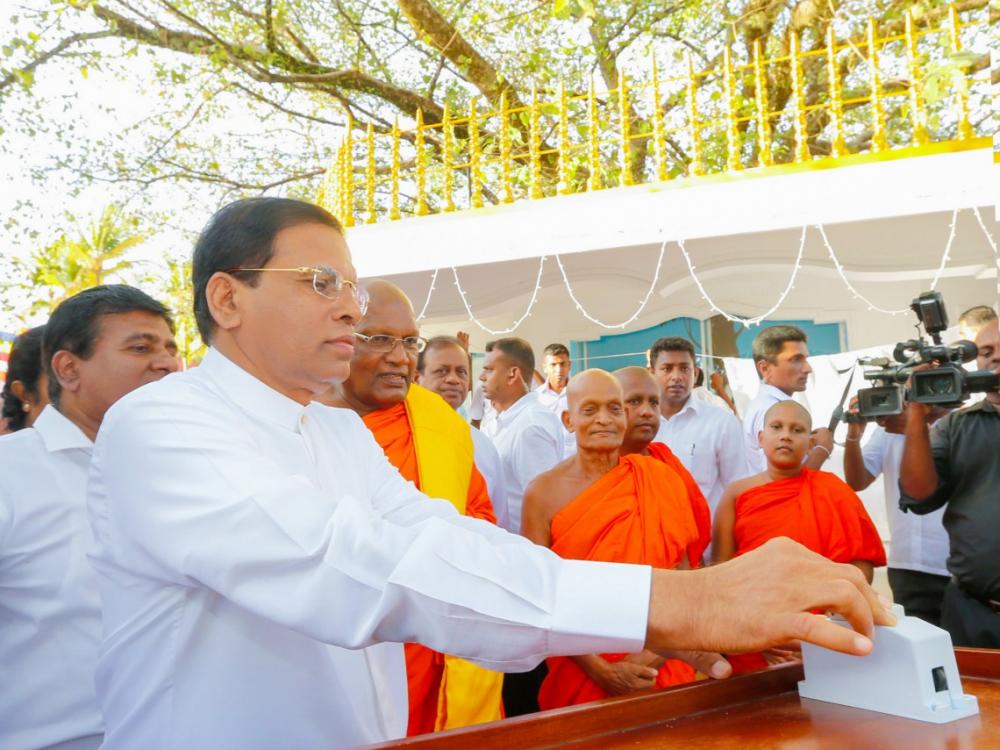 Adem Abebe 12 September 2016
Hello Nimal, thanks for the comments. Countries around the world regulate state-religion relations in various ways. We will see how Sri Lanka will strike the balance. You may find this piece interesting in this regard: http://www.constitutionnet.org/vl/item/religion-state-relations If you would like to receive regular updates on constitutional developments worldwide, you may subcribe here: http://www.constitutionnet.org/dashboard You may also like ConstitutionNet on Facebook or follow us on Twitter. Best, The Editor"