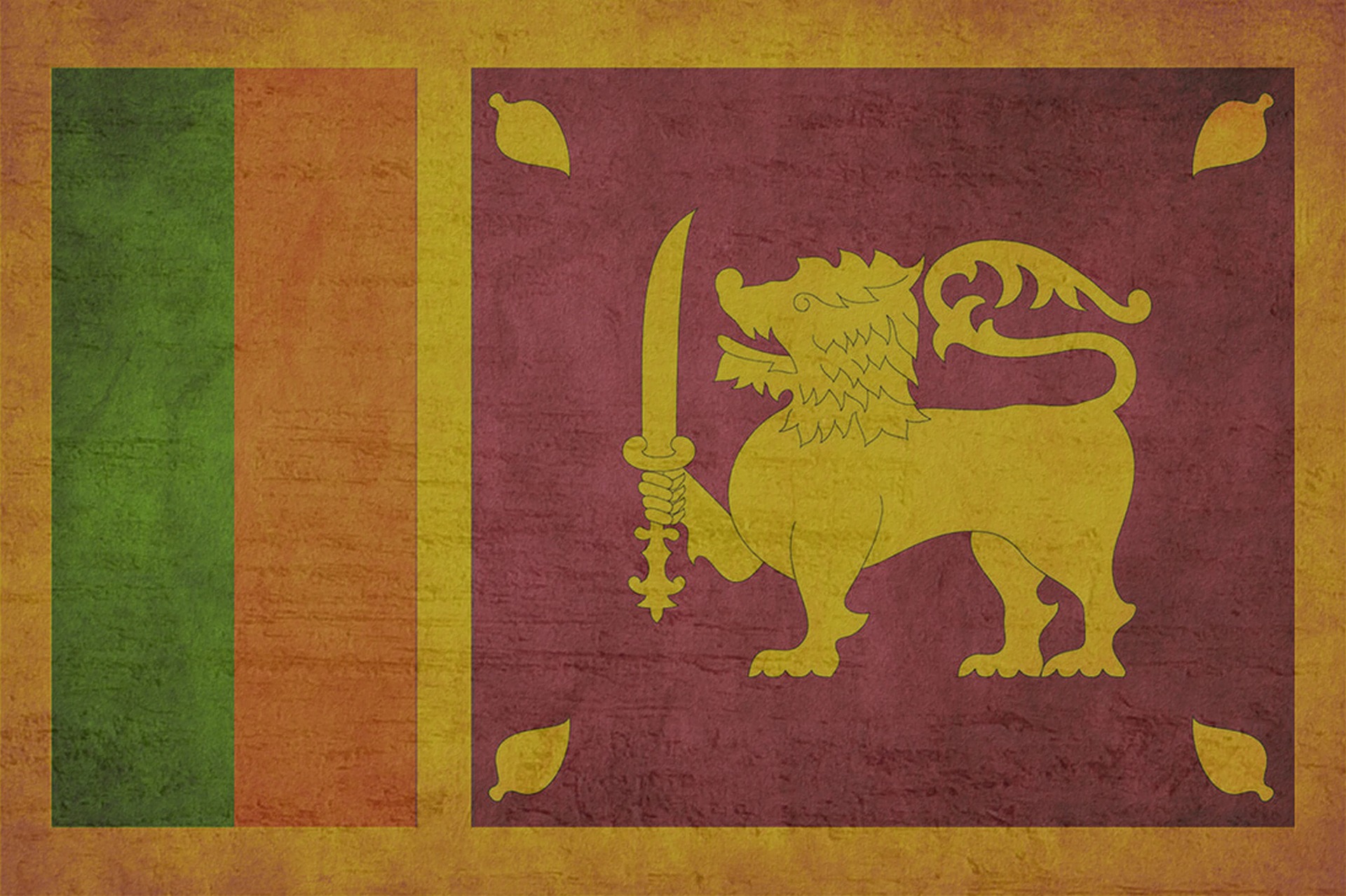 Sri Lankan flag (photo credit: pixabay)
The Janatha Vimukthi Peramuna (JVP) yesterday criticised the Private Member’s Bill to be submitted by MP Wijeyadasa Rajapakshe to return the Defence Ministry to President Gotabaya Rajapaksa and circumvent the Constitutional Council as an effort that would undermine democracy. The proposed Bill aims to enable the President to hold the Defence Ministry or any other ministries he wishes. The Bill would also give power to the President to ignore the Constitutional Council (CC) when appointing officials for key positions including Supreme Court judges.
Read the full article here: Daily FT