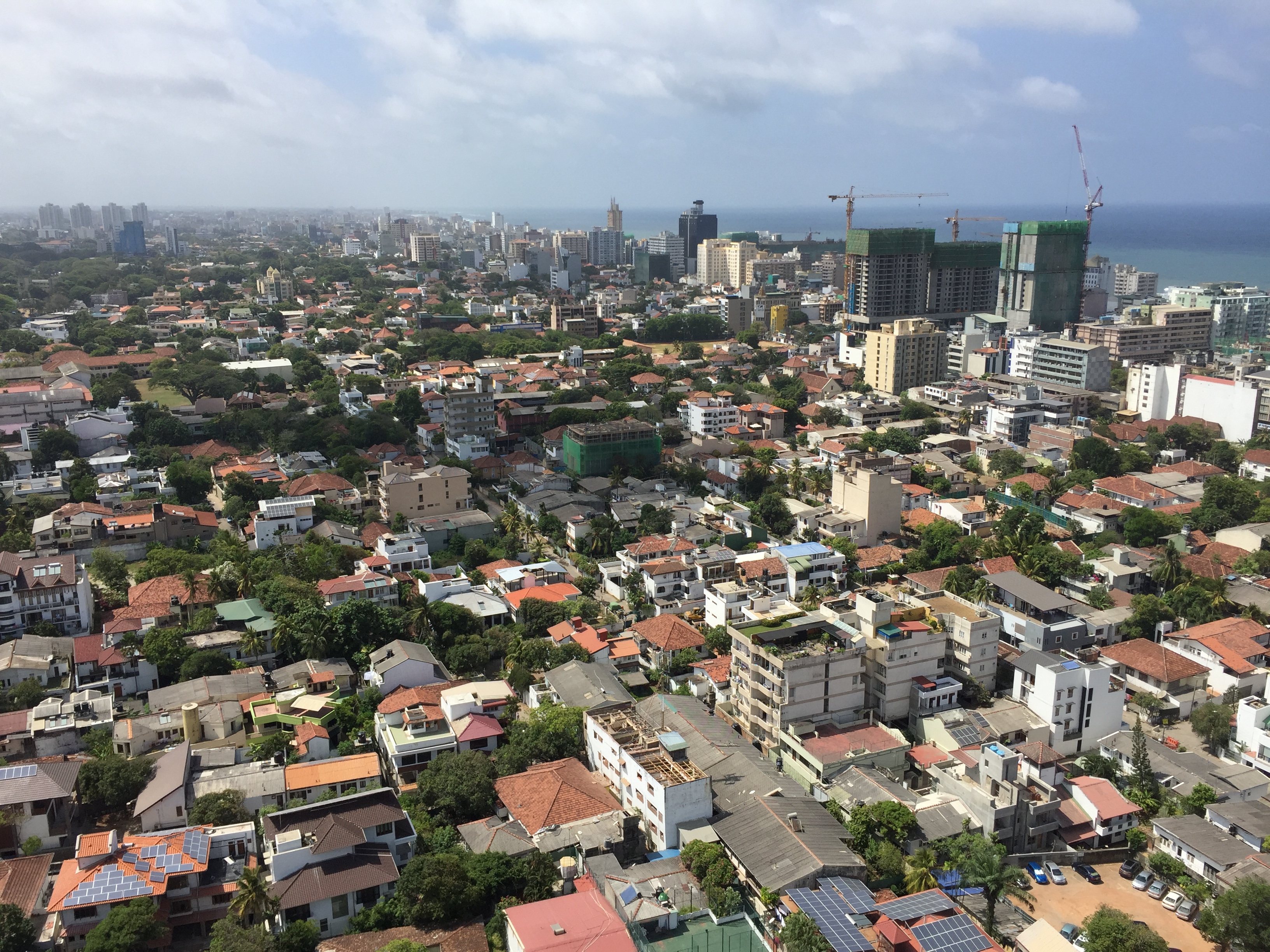 Colombo, Sri Lanka (photo credit: hectorio/flickr)
Sri Lankan President Gotabaya Rajapaksa, who swore-in a 65 member Council of Ministers including 26 of cabinet rank, on Wednesday, also kicked off a constitutional controversy which might be taken to the Supreme Court for a ruling or get solved by a quick constitutional amendment. President Gotabaya took the Defense portfolio which the Head of State and Government had always taken since independence, but which was barred in 2015 by the 19th Amendment.
Read the full article here: News In Asia