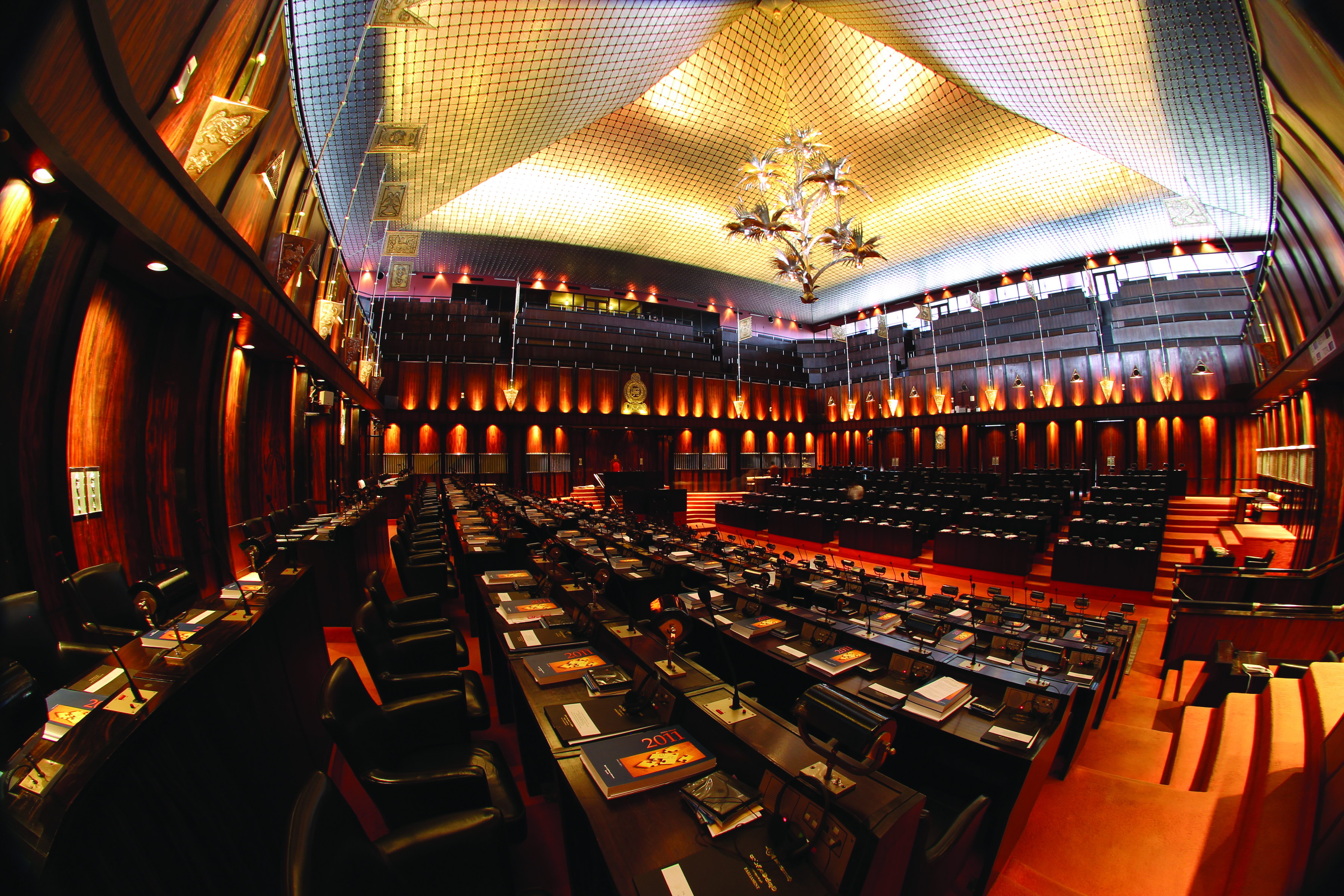 Sri Lankan parliament (photo credit: Hemmathagama)
<p>Sri Lanka's Constitutional Council (CC) will meet on Friday to discuss the appointment of members to the Independent Commissions.&nbsp;<span style="line-height: 20.4px;">According to Deputy Speaker Thilanga Sumathipala, the Council has received a number of nominations to be appointed to the Independent Commissions. Reportedly, nearly 500 applications have been received requesting membership in the commissions.&nbsp;</span><span style="line-height: 20.4px;">Sumathipala said three members representing civil society in the Council are in the process of evaluating the applications of these nominees. A final decision will be taken by the Constitutional Council this week.</span></p>
Read the full article here: Colombo Page