Sri Lanka at another crossroads: A half-outsider’s view 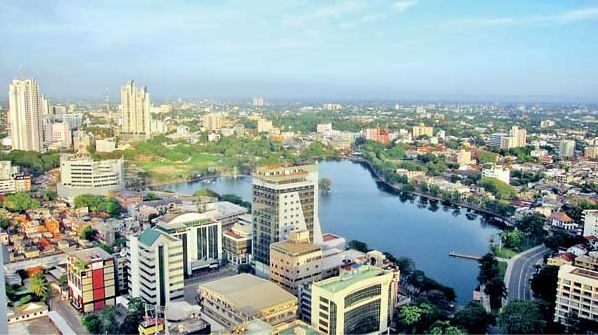 Sri Lanka at another crossroads: A half-outsider’s view
<p>Sri Lanka has thrown up a few surprises in the past month. Only a few months ago, the hegemony of the Rajapaksas seemed assured for years ahead. Then cracks appeared with the Uva Provincial Council election results.&nbsp;President Rajapaksa called a snap election believing he would cruise to a third term in power. But, unexpectedly, a hitherto feeble and divided Opposition united around a common, seemingly viable presidential candidate.</p><p>Every so often, an opportunity for redemption presents itself – to recover from bad times and disaster, to fulfil long-held hope and promise. Sri Lanka missed these buses for 60 years after independence. Now, with the war over, will it finally catch the bus?</p><p>&nbsp;</p><p>&nbsp;</p><p><div>[toc hidden:1]</div>
Read the full article here: Daily FT