In Sri Lanka, activists speak out over government's attempt to abolish the 19th amendment 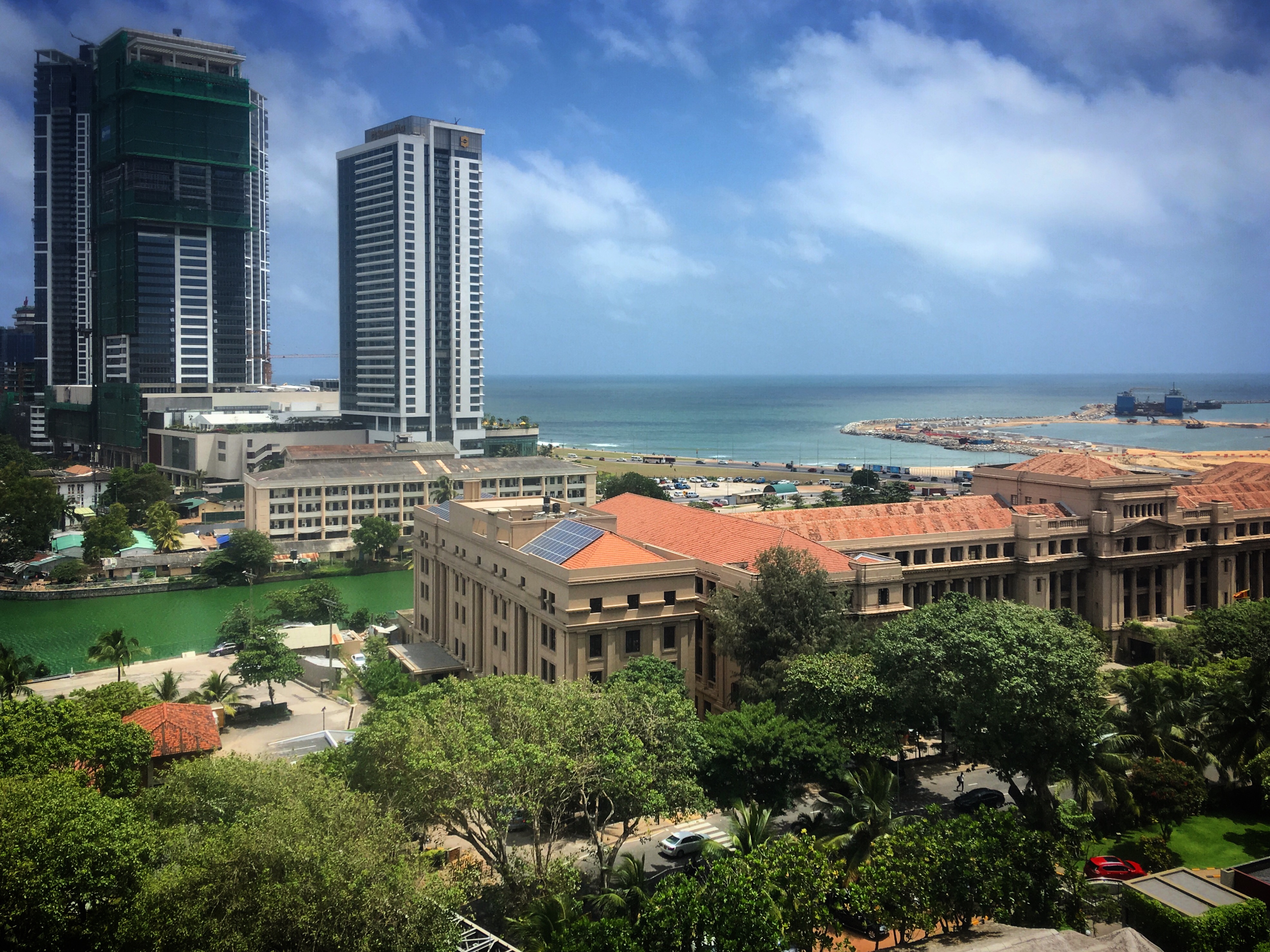 Colombo, Sri Lanka (photo credit: Sergei Gussev/flickr)
A civil society collective yesterday called for an electoral defeat of attempts by Sri Lanka’s ruling party to repeal the 19th amendment to the constitution. At an event held in Colombo yesterday afternoon, speakers for the Freedom People’s Collective stressed on the need to protect the 19th amendment which they said the government is seeking to abolish through a two-thirds majority in parliament.
Read the full article here: Economy Next