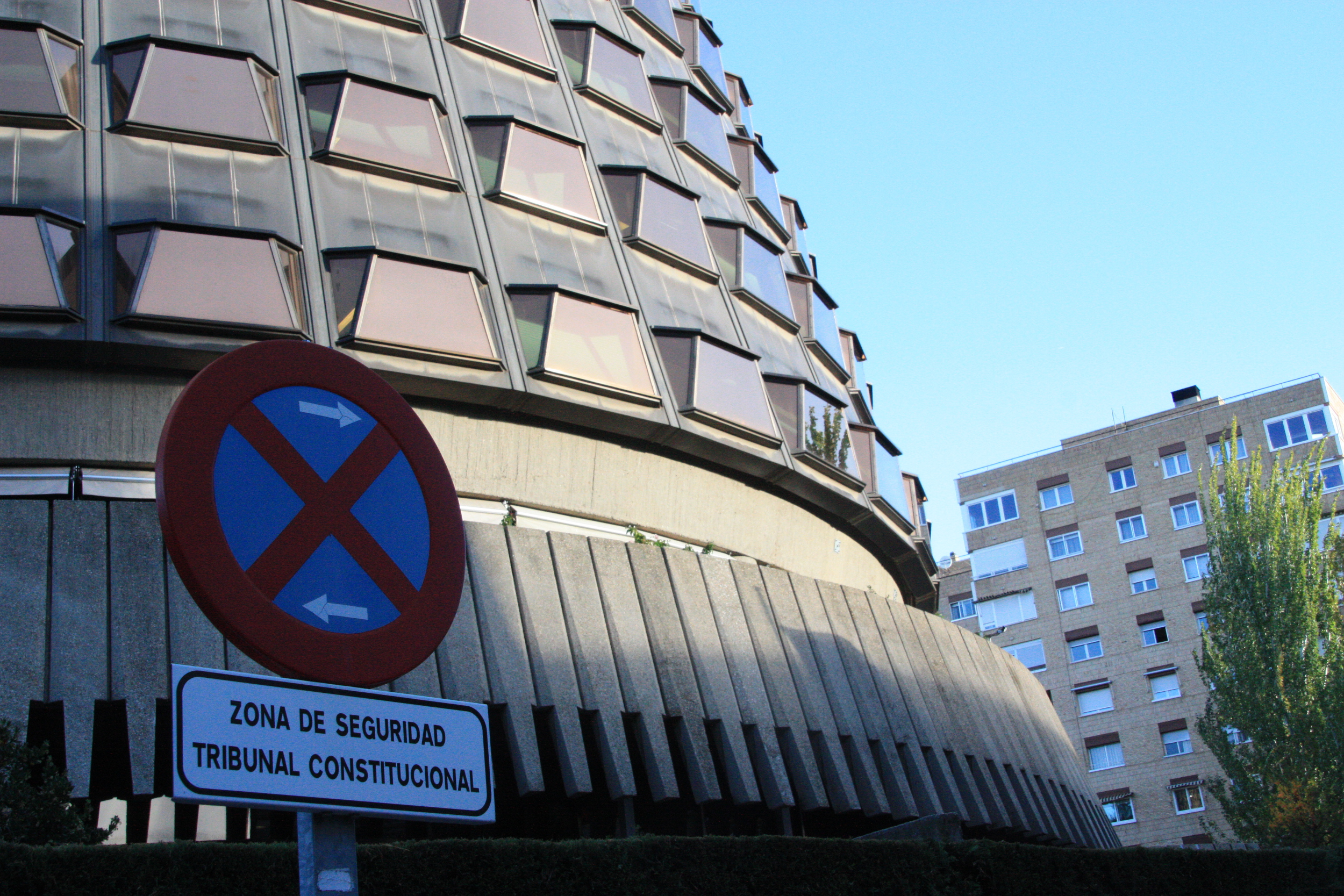 Spanish Constitutional Court (photo credit: Catalan News Agency)
<p>Spain's Constitutional Court has ruled unanimously to allow the separatist motion registered in the Catalan regional parliament to be presented, debated and voted upon, the court said in a decision published on Thursday evening.</p><p>The Popular Party and Ciudadanos had submitted two separate petitions on Wednesday seeking recourse and protection from the court against what they believe is an unconstitutional decision by the new pro-independence Speaker of the Catalan parliament, Carme Forcadell.&nbsp;<span style="line-height: 20.4px;">In its ruling, the Constitutional Court said that "Parliament is the natural seat of political debate and that the eventual result of the parliamentary debate is a question that must not precondition the very viability of the debate".</span></p>
Read the full article here: The Spain Report