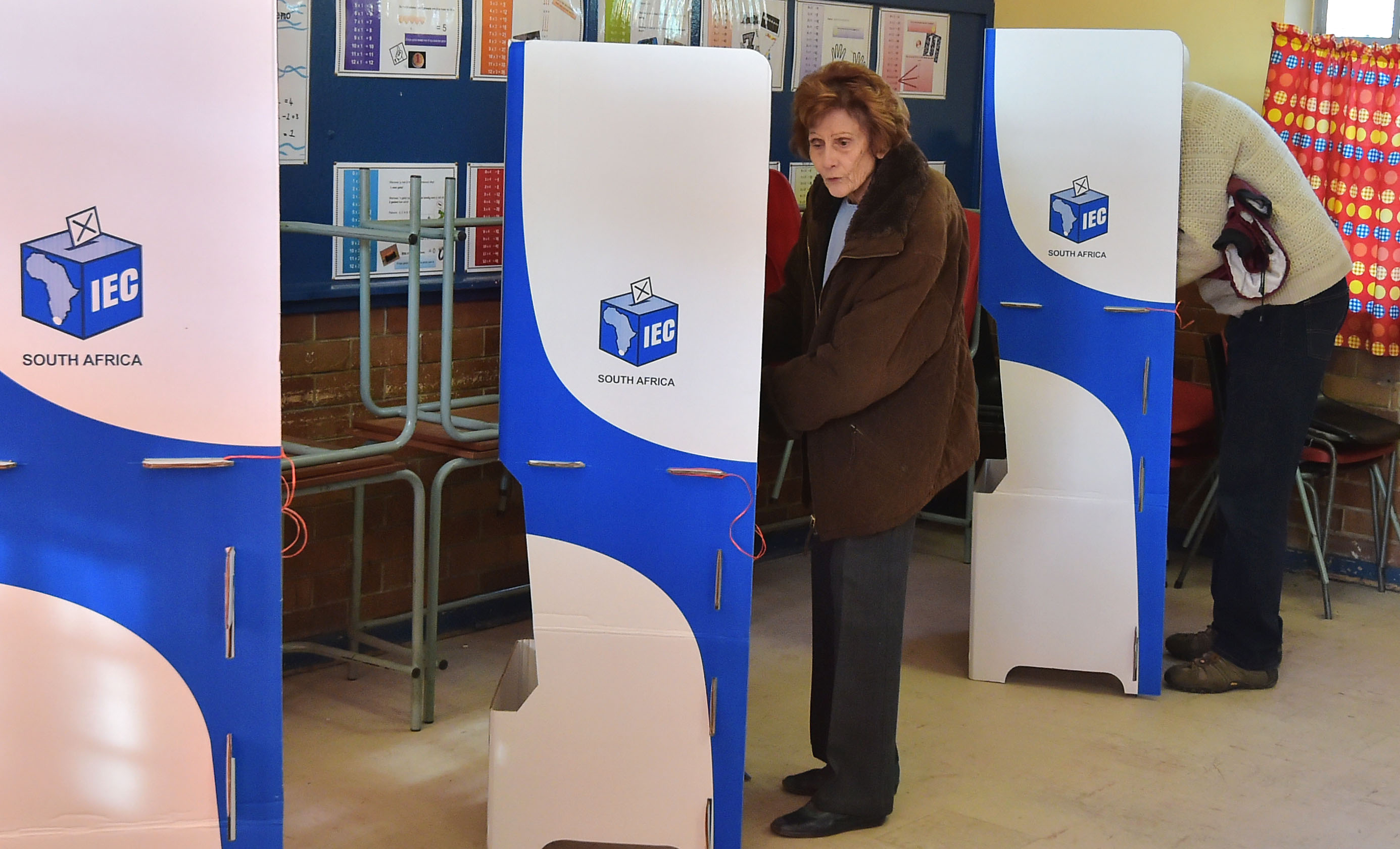 Local government elections in South Africa, 2016 (photo credit: GovernmentZA/flickr)
A combined poll, that would see national, provincial and local government elections taking place on the same day, would violate the constitution, the Electoral Commission of SA (IEC) said on Tuesday. Various political parties, including the ANC and the EFF, have been calling for the merging of SA’s elections in a bid to cut costs, among other reasons. But to do so they may have to amend the constitution first.
Read the full article here: Dispatch Live