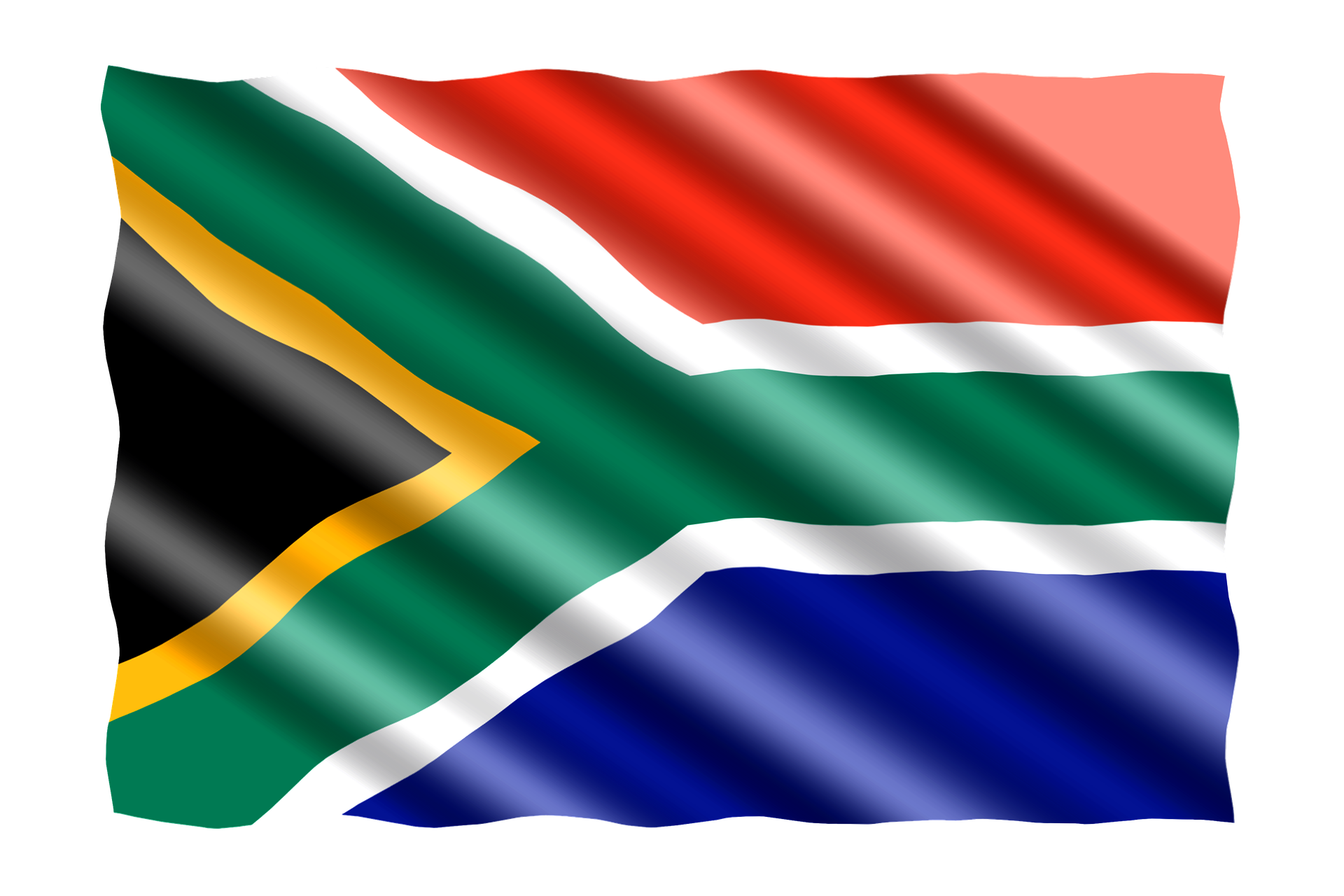 South African flag (photo credit: pixabay)
A high court in South Africa has passed a landmark ruling with far-reaching implications for municipalities that fail to carry out their constitutional duty to citizens. The Makhanda High Court granted an application by the Unemployed People’s Movement that the Makana Local Municipality be dissolved. The court ordered that the Eastern Cape provincial government, under which the municipality falls, appoint an administrator to run its affairs.
Read the full article here: The Conversation