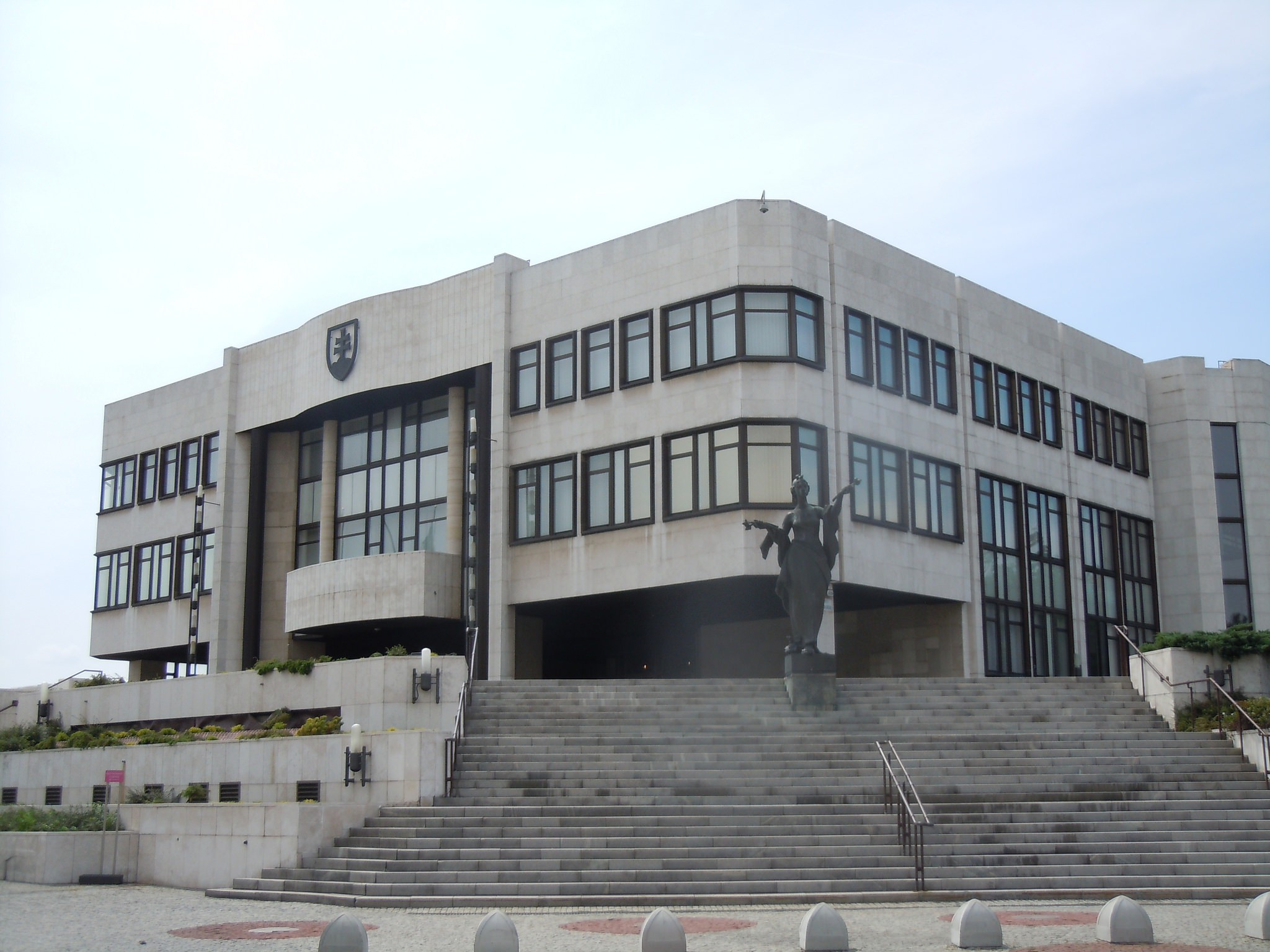 photo credit: Nicolas Giroux/flickr
Constitutional Court judges will be elected in the same manner they have been until now, as parliament on October 23 did not pass the amendment to the Constitution that would have introduced several new elements in their election process, the TASR newswire wrote. A mere 55 MPs from the governing Smer, the Slovak National Party (SNS) and Most-Híd parties voted for the amendment, with several coalition MPs refraining from voting and the opposition not supporting the legislation.The unsuccessful vote was caused by the fact that the MPs, despite their efforts, failed to deal with the effect of temporary provisions even during a second attempt. Only 81 MPs supported the changes, while the minimum required was 90, according to TASR. Only 55 MPs voted for the law, out of 97 present. Most opposition deputies had left the room before the vote started, the SITA newswire wrote.
Read the full article here: The Slovak Spectator