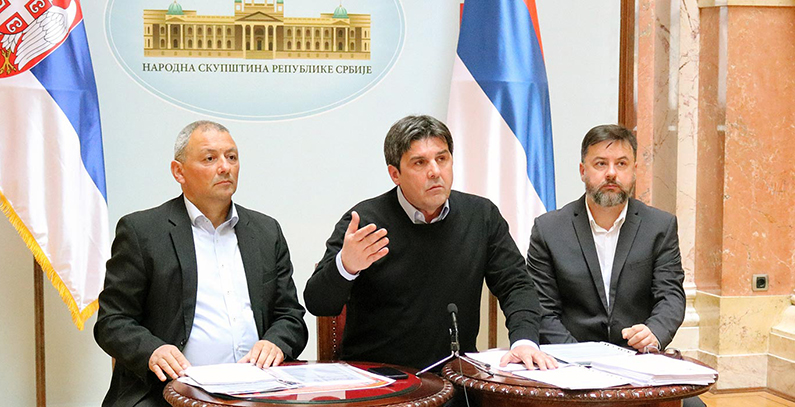 (photo credit: Balkan Green Energy News)
The Green Party has launched an initiative in the parliament of the Republic of Serbia to protect drinking water under the Constitution. The Green Party recently presented a five-point plan for the “unchecked surge of small hydropower plants (SHPPs)”. The plan’s key point is to protect drinking water under the Constitution and in the meantime introduce a moratorium on the construction of SHPPs. The initiative was officially launched by Goran Čabradi, the Green Party leader and an MP.
Read the full article here: Balkan Green Energy News