Senators Remain Cautious on Charter Change in the Philippines 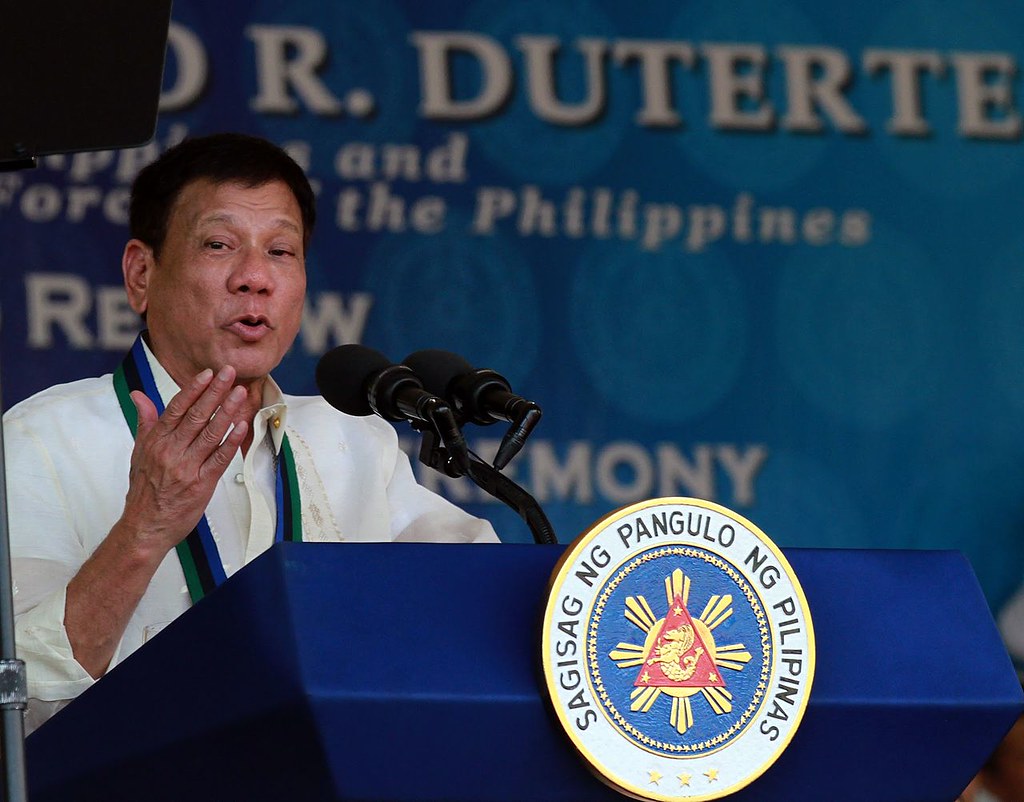 photo credit: Prachatai/flickr
Senators remain cautious about amending the Constitution despite President Rodrigo Duterte’s fresh push for Charter change (Cha-cha). Sen. Panfilo Lacson said amending the fundamental law of the land was not that easy because the mode of bringing about Cha-cha has yet to be resolved. “It’s a little more complicated than what the President and the House want. Why? We are simply back to the same question, which is to clarify the ambiguity of the provision in the Constitution that deals with the manner of voting by Congress constituting itself into a constituent assembly,” Lacson said.
Read the full article here: Inquirer