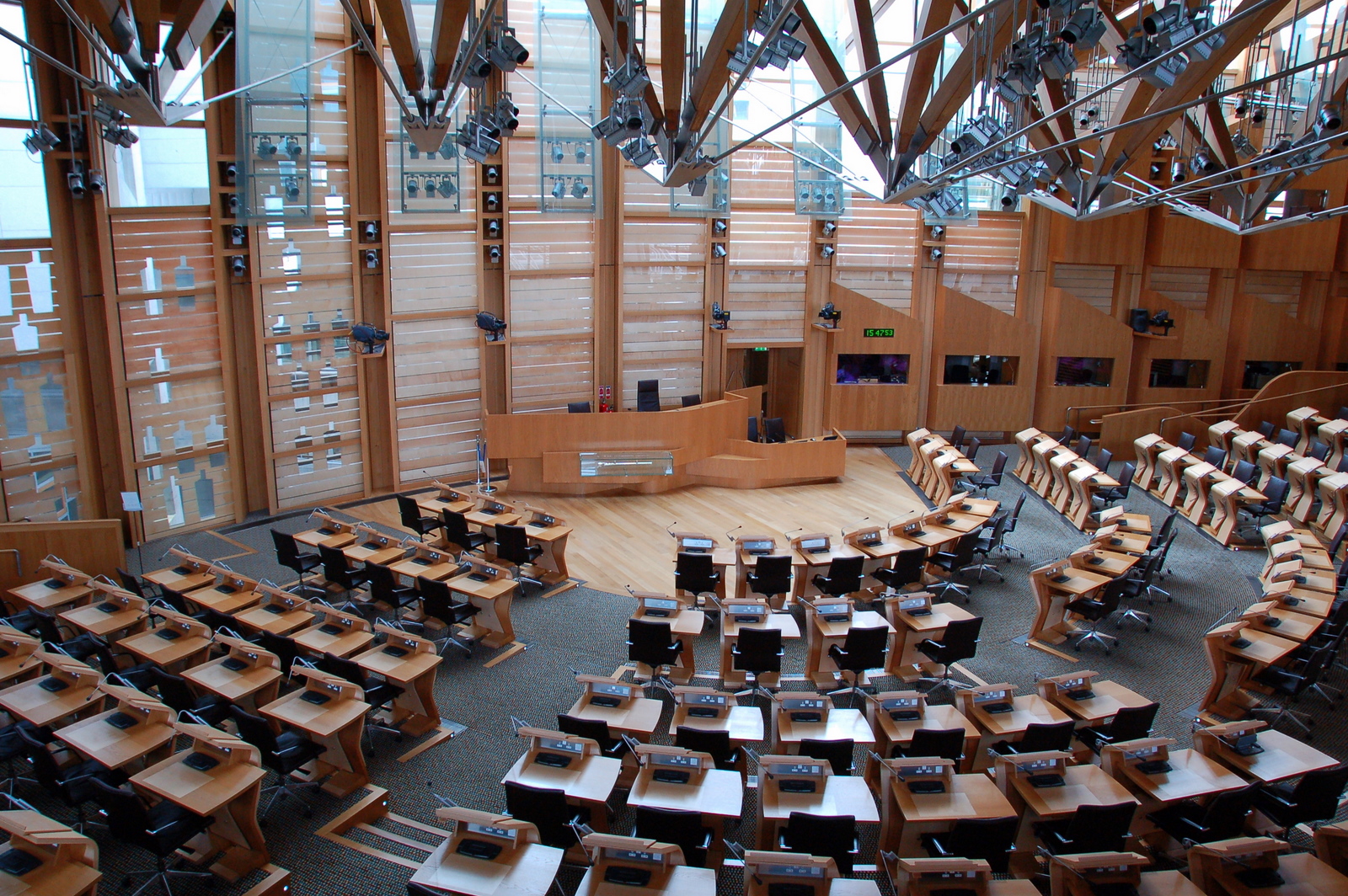 Scottish Parliament (photo credit: James Stringer/flickr)
Two conveners for the first Citizens’ Assembly looking into Scotland's future constitutional arrangements have been announced by the Scottish Government. Former Labour MEP David Martin and third sector arts leader Kate Wimpress were appointed to the role, which will involve convening meetings of the Assembly beginning in October. The conveners were welcomed to the role by Constitutional Relations Secretary Michael Russell, who described the appointments as an “important moment”. Russell said: “The Citizens’ Assembly will enable people to engage with complex and contested issues about our constitution on an inclusive, informed and respectful basis.
Read the full article here: Holyrood