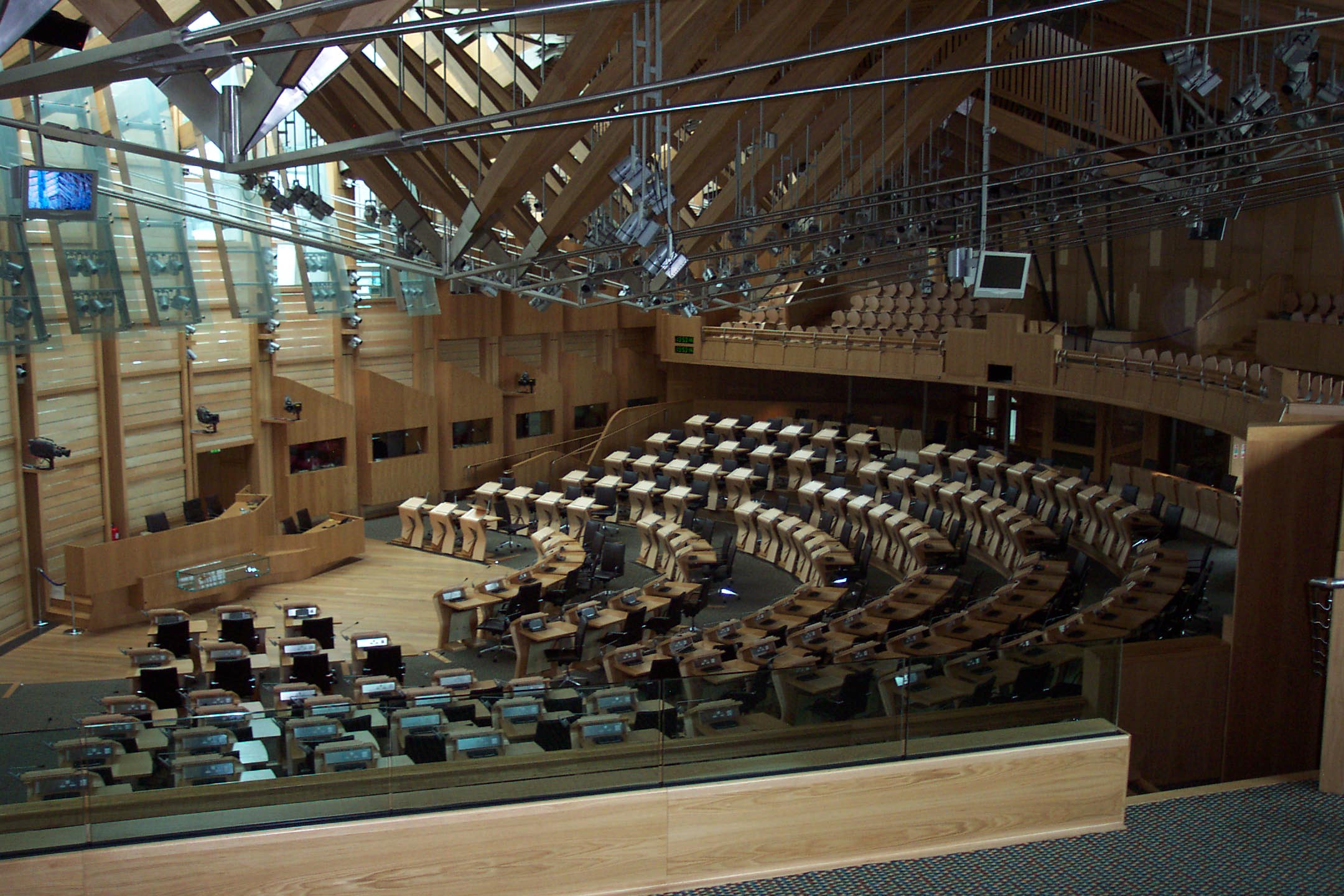 Scottish Parliament (photo credit: Paula Funnell/flickr)
Attempts by Scottish Labour to amend the framework for a future independence referendum to require a 50 per cent turnout in order to be valid have been rejected by MSPs on the constitution committee. Scottish Labour MSP James Kelly had attempted to amend the Referendums (Scotland) Bill currently before the Scottish Parliament's finance and constitution committee to require any future referendum to achieve at least a 50 per cent turnout of potential voters in order to be valid.
Read the full article here: Common Space